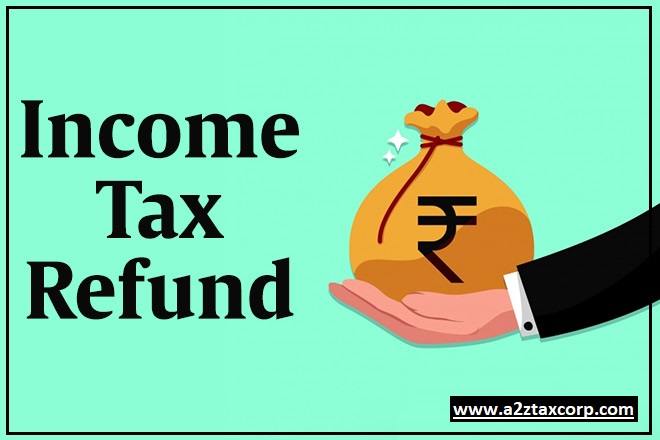 The Bombay High Court bench of Justice N.R. Borkar and Justice K.R. Shriram has asked the department to explain why an officer delaying an income tax refund should not be directed to pay interest from his pocket.

The income tax department in the “Citizen’s Charter 2014, a declaration of our commitment to the taxpayers” said that the issue of a refund along with interest under Section 143(1) Income Tax Act, 1961 will be made within six months from the date of the return and that returns were filed on February 15, 2021.

The court has given two weeks’ time to the respondent (not below the rank of Assistant Director of Income Tax) to file an affidavit in reply and serve a copy explaining why the refund was not issued.

“In our view, CBDT should be informed about this order because a similar order has been passed yesterday, i.e., March 23, 2022, in another matter. This Court fails to understand why when refund is admittedly due, the Department is reluctant to issue the refund orders and pushing the assessee to rush to the Court,” the court said.