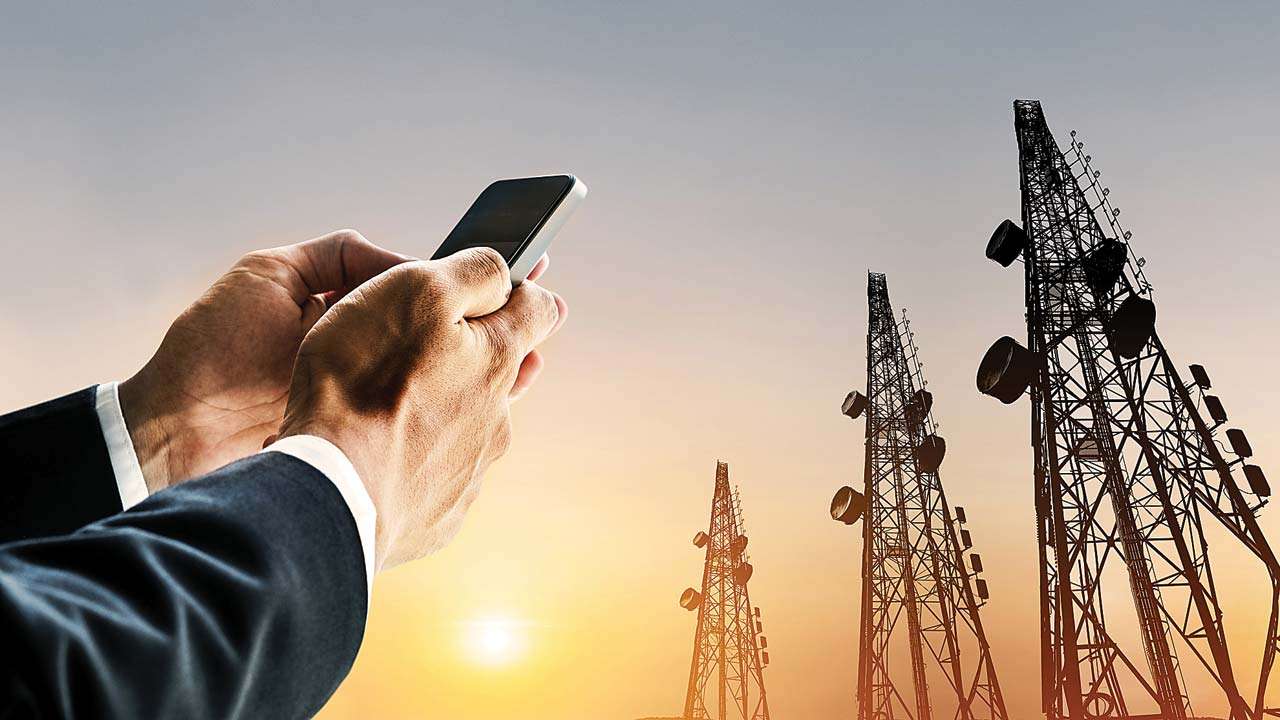 The Directorate of Revenue Intelligence (DRI) and the Customs are at loggerheads with telecom companies, this time over alleged “mis-classification” of the import of routers and modems to evade Customs duty.

Over a dozen telecom companies have received show cause notices, some as recently as a few weeks ago, from the DRI or the Customs over alleged evasion of Basic Customs Duty (BCD). One major telecom company received a show cause from the DRI almost two years ago, an indication that the matter has been hanging fire for a while.

Bharti Airtel Ltd received a show cause notice on September 15, from the Principal Commissioner of Customs in New Delhi, which stated that the company, in a “premeditated” manner classified other equipment as modems and routers to evade 10% or 20% BCD.

The case of the Customs is that more advanced equipment, falling in the categories of Optical Transport Equipment (OTE), Multiple-Input Multiple-Output (MIMO) products, Long-Term Evolution (LTE) and Carrier Ethernet Switches (CES) with varying Customs tariff codes, have been “mis-classified” by the company under tariff codes given for modems and routers to pay nil Customs duty.

In serious financial implications for Bharti Airtel Ltd, as brought out by the show cause notice, the Customs department has calculated that “differential” Customs duty amounting to Rs 202.68 crore is liable to be recovered from them and that imported goods valued at Rs 816 crore are liable for confiscation as per clauses of the Customs Act.

A spokesperson for Bharti Airtel Ltd, who confirmed the receipt of the show cause notice, told The Indian Express: “This is an industry-wide issue and we believe we are following the correct classification and are compliant with the laws of the land. We are engaging with the authority concerned and will respond to them as per the timeline.”

The other major company to receive a show cause notice from the DRI was Reliance Retail Ltd (RRL) and the charge was similar: that the company had been importing routers capable of reception, conversion and transmission or regeneration of voice, images or other data and “blatantly” miss-classifying them as routers in a classification where there was nil customs duty.

The show cause notice, dated October 27, 2020, stated: “RRL were fully conversant with the correct classification of routers imported by them… it is not the case that the importer is unaware of the technological features of the goods imported by them.”

The show cause notice to RRL stated that the goods covered under their action were imported by the company from eight ports and that the total “differential” duty in connection with the disputed equipment amounted to Rs 424.11 crore. A calculation of the total value of equipment imported by the company, which the DRI stated was now liable for confiscation, was Rs 3,339 crore.

Despite several reminders, the Reliance spokesperson did not respond to questions emailed to the company by The Indian Express on the matter.

The show cause notices to Bharti Airtel Ltd and RRL are replete with technical data and specifications and contain testimonies of a large number of Customs officials as well as those of company officials since the dispatch of the first notices to them.

The action of the DRI and the Customs have been taken up by the relevant trade bodies. The Manufacturers’ Association for Information Technology (MAIT), the apex organization of trade and industry in this area of Information Technology, has raised concern over the classification of routers and modems in letters to the Ministry of Finance and the Department of Telecommunications.

In its representation to the Revenue Secretary, dated August 12 this year, the MAIT described the action of dispatch of show cause notices as “on going” and stated, “With technological advances and convergence, routers may incorporate one or more of technologies such as wireless, 4G, LE/MIMO and also additional supporting features…the duty exemption on Router should be blanket and not dependent on technology.”

A senior MAIT official told The Indian Express that besides companies like Bharti Airtel and RRL, over a dozen other companies have received similar show cause notices, and that one of their demands was that any proposed action on levy of additional BCD and possible confiscation of goods should be done with prospective, not retrospective effect.