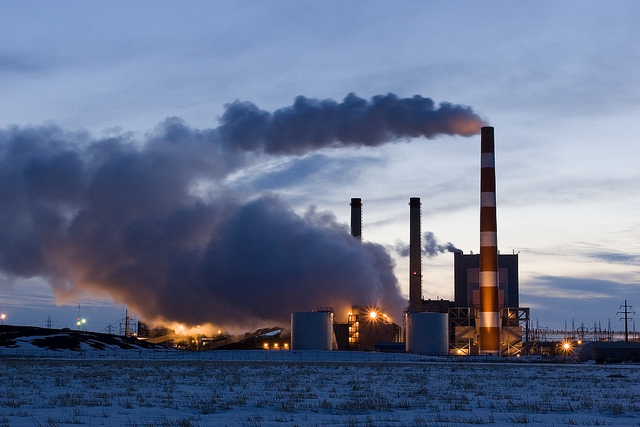 In a letter to the member budget, Central Board of Indirect Taxes and Customs (CBIC), the Association for Discovered Small Filed Operators (ADSFO) has said that small and marginal field operators should be exempt from petroleum cess (levied by way of special additional excise duty or SAED) or the windfall tax based on annual production share of each legal entity engaged in the business of producing crude rather than on the annual crude production at the block level.

The Centre had imposed cess on crude and petroleum products by way of SAED on 1 July, 2022 to capture abnormal profits being made by oil companies in the wake of a sharp rise in global oil prices, but this was not applicable on crude oil produced from DSF (discovered small field).

ADFSO in its letter has said that though the intention of notification seems not to overtax small and marginal field operators, an ambiguity has come over who will get exemption from this tax as no clarity has been provided with respect to definition of the person that gets waiver from windfall tax.

They said, CBIC could give a clarification that the annual product limit for seeking benefit of SAED is computed at the legal entity level and not at the block level.

According to the Directorate General of Hydrocarbons (DGH), in the third round of DSF auctions earlier this year, it offered 32 contract areas with a total resource potential of around 230 million tonnes of oil equivalent (MMtoe)/1.7 billion barrels (oil and oil equivalent of gas (OEG)). The government introduced DSF in October 2015 to monetise unmonetised discoveries of state-owned Oil and Natural Gas Corporation (ONGC) and Oil India Ltd (OIL). Under the DSF policy, two bid rounds in 2016 and 2018 were conducted wherein 54 contract areas with 101 fields were offered. The third round of DSF was conducted in April this year.