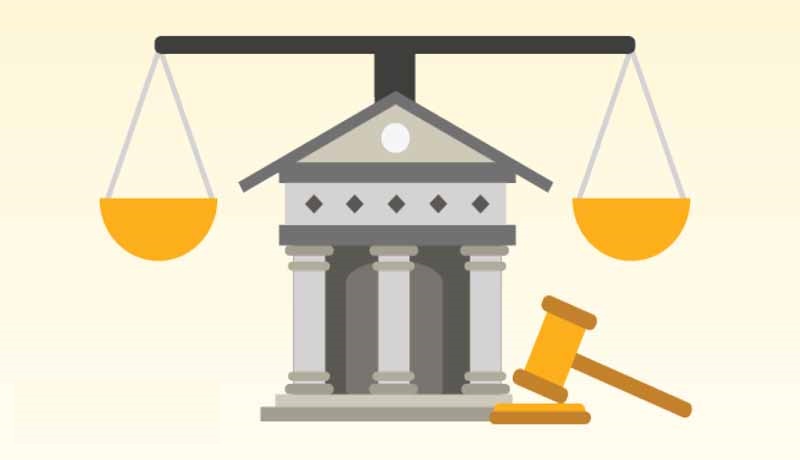 Services supplied to the State government under the ‘Noon Meal Scheme’ are exempt under the Goods & Services Tax, Tamil Nadu’s Authority for Advance Ruling (TNAAR) has ruled.

The applicant, Handloom Weavers Cooperative Society, was appointed by the Tamil Nadu government as a nodal agency to inspect, procure, store and transport cost free distribution of dhotis, sarees and school uniforms under various welfare schemes in the State.

With the schemes introduced in 1983, the applicant moved AAR seeking ruling on two issues.

First, whether the claim of expenses incurred in handling free distribution of sarees, dhoti and school uniform and supplying them to the Revenue Department or the Social Welfare Department will attract GST at the rate of 18 per or not. Second, if the answer is yes, whether the handling charges related to the pre-GST period of 2015-16 and 2016-17 would also attract GST or not?

AAR observed that the services provided under gamut of handling by the applicant regarding free distribution of sarees and dhoties and the school uniform to the students of class 1 to 8 under ‘Noon Meal Scheme’ are activities related to the functions entrusted to the panchayats/municipality in the Article 243G/243W of the Constitution.

The authority also observed that the activity of supply of various services under the gamut of handling charges by the applicant without any involvement of goods either as supply or consumed while undertaking such services are “pure services” even if the supply is a composite supply of such services.

“The services rendered by the applicant towards handling of dhothies & sarees/school uniforms from co-operative societies to public distribution system/revenue department is exempted from payment of GST,” AAR ruled while relying on the notification (number 72 of 2017). However, the second question was not admitted as it is related to pre-GST period.