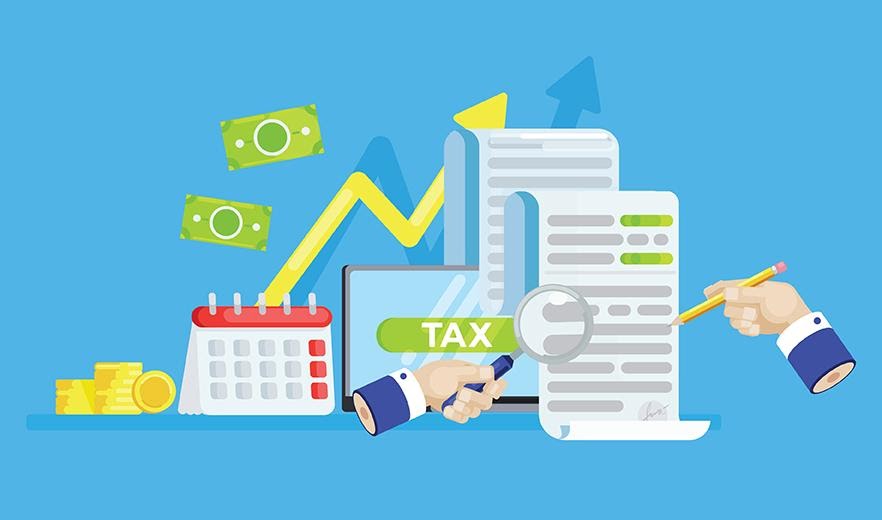 The Maharashtra GST Department vide Trade Circular No. 01T of 2022 dated April 20, 2022 has issued salient features of the Maharashtra Settlement of Arrears of Tax, Interest, Penalty or Late Fee Act, 2022 (“Mah. Act XXIX of 2022”) in order to reduce the pending litigations and unlock the outstanding dues under various Acts.

The Goods and Services Tax Act has come into force with effect from July 01, 2017. In order to reduce the pending litigations and unlock the outstanding dues under the erstwhile Maharashtra Value Added Tax Act (“MVAT ACT”), Central Sales Tax Act, 1956 (“CST Act”), Maharashtra State Tax on Professions, Trades, Callings and Employments Act, 1975 and other repealed Acts, the Maharashtra Settlement of Arrears of Tax, Interest, Penalty or Late Fee Act, 2022 (hereinafter referred to as the “Settlement Act, 2022”) has been enacted. The salient features of this Settlement Act have been explained in this Circular.

(vi) the Maharashtra Sales Tax on the Transfer of Right to use any Goods for any Purpose Act. 1985;

(vii) the Maharashtra Tax on Entry of Motor Vehicles into Local Areas Act, 1987;

(ix) the Maharashtra Sales Tax on the Transfer of Property in Goods involved in the Execution of Works Contract (Re-enacted) Act, 1989;

(x) the Maharashtra Tax on the Entry of Goods into Local Areas Act; 2002; and

Arrears eligible for settlement under the Settlement Act

The outstanding dues under the Relevant Acts have been defined as “arrears” [section 2(1)(d)] in the Act. It is defined as under-

“arrears” means the outstanding amount of tax, interest, penalty or late fee, as the case may be,-

(i) payable by an assessee as per any statutory order under the Relevant Act; or

(ii) admitted in the return or, as the case may be, the revised return filed under the Relevant Act and which has not been paid either wholly or partly; or

and such arrears of tax, interest, penalty or late fee, pertains to specified period and it also includes the interest payable on the admitted tax under the Relevant Act for the specified period;

The Complete Circular along with Examples can be accessed at: https://mahagst.gov.in/sites/default/files/trade-circular/Trade%20Circular%2001%20T%20of%202022_1.pdf