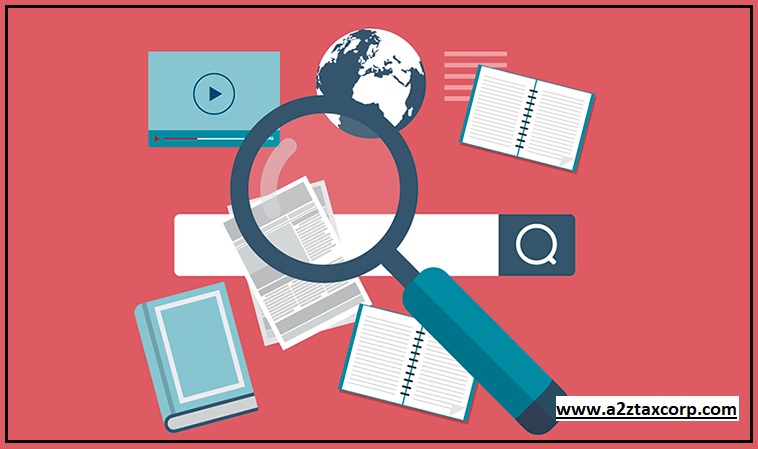 The revenue department is learnt to have sought exemption from the Right to Information Act, 2005, for its GST and tax evasion analytics wing the Directorate General of Analytics and Risk Management (DGARM).

The Ministry of Electronics and Information Technology (MEITY) has sought a similar exemption from the RTI Act, 2005, for a high-level agency citing serious cyber security concerns, ET has reliably gathered.

The Indian Computer Emergency Response Team CERT-in a nodal national agency that deals with cybersecurity threats is likely to be the agency proposed for RTI exemption.

The proposals for both exemptions have been discussed in detail during meetings of a committee of secretaries and were taken up for discussion by Cabinet Secretary Rajiv Gauba on April 28 at a high-level meeting.

The law ministry has so far opined that these are not designated intelligence agencies and hence such a blanket exemption could come under question. A final decision, however, is yet to be taken, ET has learnt.

The two proposals have already been discussed in detail with stakeholder ministries in the Committee of Secretaries, beside the long-pending proposal of the armed forces for inclusion under the second schedule of the RTI Act, 2005, as first reported by ET.

DGARM, set up in 2017, to provide taxmen intelligence inputs and data analysis to identify, track and profile tax evaders, is also key to national policy formulation and targeted action by the investigation wings of the Central Board of Excise and Customs (CBEC).

It is learnt that the revenue department has made a strong pitch for keeping DGARM out of the ambit of the RTI Act citing sensitivity of big data, its potential misuse and national security implications of the same.

That apart, it has been pointed out that the CBEC has recently begun scrutiny of over 50,000 GST identification numbers (GSTINs) of taxpayers for alleged lapses in the 2018 financial year when the GST came into effect.

Information on the same through RTI applications has serious implications for both data confidentiality of the taxpayers involved as well, it has been argued by the Department of Revenue.

Similarly, MEITY has pointed to the sensitivity of data involved, especially with reference to agencies dealing with cyber security and cyber laws and e-security. Both departments have sought inclusion under the second schedule of the RTI Act, 2005, which lists out 26 “Intelligence and security organisation established by the Central government” that have been kept out of the law’s purview for security reasons.