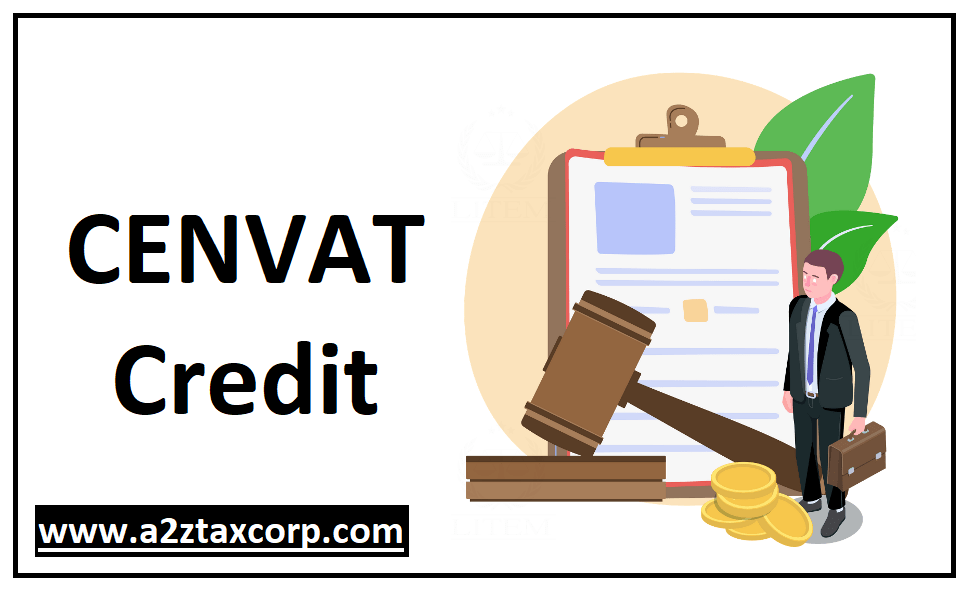 The CESTAT, Mumbai in the matter of M/s Oil States Industries India Pvt. Ltd v. Commissioner of CGST & Central Excise, Raigad [FINAL ORDER NO. A/85680 / 2022 dated August 5, 2022] has held that the assessee is entitled to get cash refund, if any, against CENVAT Credit available during Pre-GST regime as per provision contained in Section 142(3) of the Central Goods and Services Tax Act 2017 (“the CGST Act”).

M/s Oil States Industries India Pvt. Ltd (“the Appellant”) had exported its manufactured articles and had accumulated CENVAT credit against exports made during the period October, 2013 and December, 2013 and filed an refund claim application for refund of accumulated CENVAT Credit under Rule 5 of the CENVAT Credit Rules, 2004 but that was rejected as time barred by the Original Authority without any notice being sent to the Appellant.

The Appellant preferred an appeal before the Commissioner of Central Excise (Appeals) (“the Respondent”) that vide Order-in-Appeal (“the Impugned Order”) dated February 16, 2016 rejected the appeal. Then, it went on appeal before a wrong forum namely Revisionary Authority, Government of India who dismissed the appeal for want of jurisdiction. Hence the present appeal that is admitted after condonation of delay of the period. The Appellant has not challenged the legality of the rejection of its refund application but only sought for re-credit of the debited CENVAT Credits after final confirmation of rejection the refund sought against accumulated CENVAT Credits on exports.

The amount is to be re-credited to the Appellant’s input tax credit account and paid to it in cash as contemplated in Section 142 of the CGST Act.