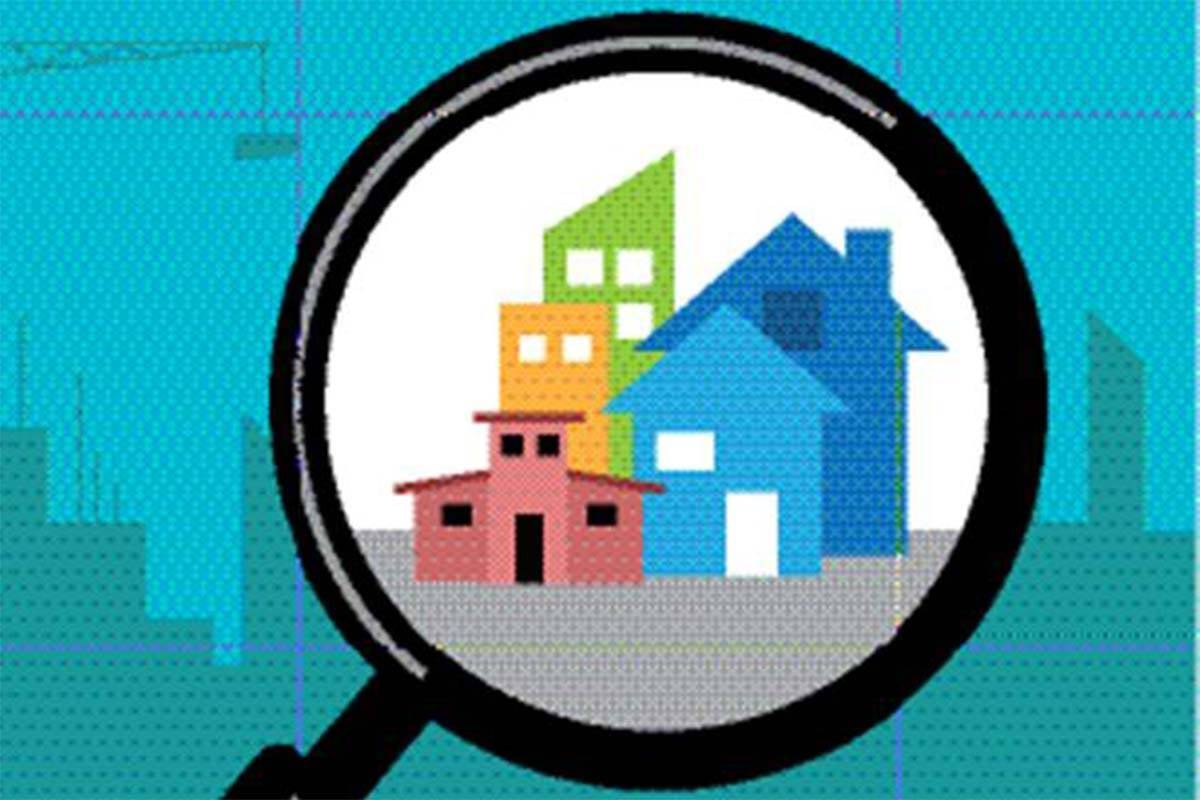 The National Anti-profiteering Authority (NAA) says a real estate project launched and getting completion certificate post introduction of GST will not face profiteering charges. This is the first ruling after a gap of over a year due to lack of quorum.

Disposing an application filed against Mumbai-based Lodha Developers (Respondent), NAA observed that the Letter of Intent of Development, Commencement Certificate of the project, launching of the project and receipt of the payments has taken place in the post-GST regime and so there was no pre-GST rate or ITC (Input Tax Credit) structure which could be compared with the post-GST tax rate and ITC.

“On this basis, it would emerge that the Respondents (Lodha Developers) had neither benefitted from additional ITC nor had there been a reduction in the tax rate in the post-GST period and therefore it does not qualify to be a case of profiteering,” NAA said in its order dated April 8.

Further, it made clear that the allegation that the said developer has not passed on the benefit of ITC in this case in not found sustainable.

Mumbai-based Darshan Joshi filed an application stating that the respondents had resorted to profiteering in respect of the supply of the construction services related to a flat booked in a project, located at Parel. He also alleged that the developer had not passed on the benefit of ITC by way of commensurate reduction the price of the flat. The application was first examined by the Maharashtra State Screening Committee on Anti-Profiteering which prima-facie observed there was a case of profiteering. The matter was then sent to the Standing Committee on Anti-Profiteering which was sent to Director General of Anti-Profiteering (DGAP).

After probing the DGAP noted that the booking and receipt of payments had taken place post introduction of GST. Therefore, there was no pre-GST tax rate or ITC structure which could be compared with the post-GST tax rate and ITC. Accordingly, DGAP initially concluded that provisions relayed with anti-profiteering will not be applicable in the present case. There was no change in the final report too. Later, Maharashtra State Screening Committee, while commenting on DGAP report said applicant’s allegation was not true. NAA went by DGAP report.

NAA comes under the Finance Ministry and was established under Section 171 of CGST Act. It started working with effect from December 1, 2017. It was intended as a transitional arrangement with a specific time limit in view of the sudden changes in tax levels due to the introduction of GST, which was followed by periodic rationalisation. The law empowers NAA to determine whether reduction in rate of input tax credit (ITC) has been passed on to the consumers or not, by lowering prices. If not, then the Authority may ask for reduction of prices, levy penalty and in extreme cases can even order cancellation of registration. Its extended term is coming to end on November 30 this year.