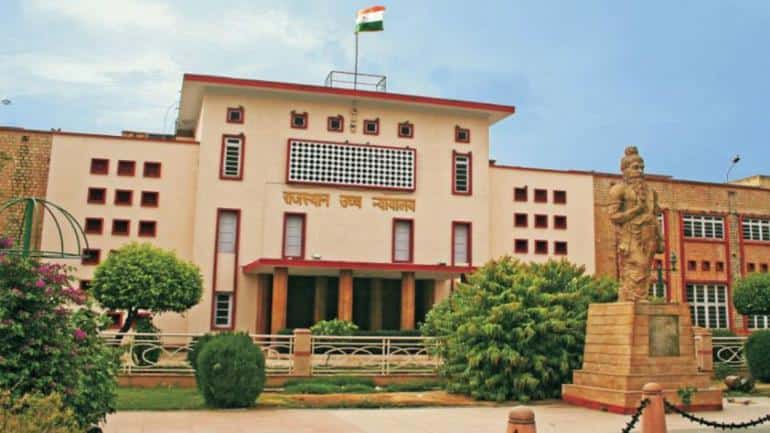 The Rajasthan High Court consisting of Justice Manindra Mohan Shrivastava and Justice Sameer Jain has refused to exempt the assessee from personal appearance under Section 70 of the CGST Act.

The petitioner/assessee sought the direction of exemption from personal appearance pursuant to summons issued to the petitioner under Section 70 of the Central Goods and Services Tax Act, 2017 issued by Respondent/department.

The assessee has sought its representation through an authorised representative is required to be duly considered by the respondents.

The assessee submitted that unless it is absolutely imperative, it is not necessary that in all cases, the petitioner should be insisted for personal appearance and he may be allowed to appear through representative also replying to various queries.

The petitioner contended that GST authorities were acting in a high handed manner and in fact, son of the petitioner was apprehended in connection with the process of search and seizure, therefore, petitioner’s apprehension of he being harassed was not without any basis.

The department submitted that summons have been issued under Section 70 of the Act of 2017 by the department in exercise of powers under the law. The petitioner has been directed to appear personally, provisions of Section 116 of the CGST Act, 2017 would not be applicable. The authorities are presumed to exercise their power in accordance with the law and in the absence of any specific allegation against the authority, who has issued summons, the petitioner was not entitled to exemption from personal appearance.

The petitioner contended that he was entitled to be represented through his representative in view of the provisions contained in Section 116 of the CGST Act, 2017 was not acceptable in law because the provisions under Section 116 of the CGST Act will not be applicable when a person was required to appear personally for examination on oath or affirmation.

The petitioner submitted that even though in a case where the summons under Section 70 of CGST Act have been issued to a person, the authority may consider his request of limited nature either for changing date of personal appearance or granting some relief in the context of personal disability, was a matter of consideration of the concerned authority and not for the Court. It would be open for the petitioner to move an application of limited nature before the authority, if for any unavoidable reason, he was unable to appear on a particular date.

The court relied on decision of the Supreme Court in the case of Paramvir Singh Saini Vs. Baljit Singh & Others (2021) 1 SCC 184, in which it was observed that even in the matter of issuance of summons under Section 70 of the CGST Act for personal appearance and recording of statement, a procedure has to be followed.

“The allegation with regard to high handed action against the son of the petitioner could not be subject matter of this petition. We would not comment upon that,” the court said.