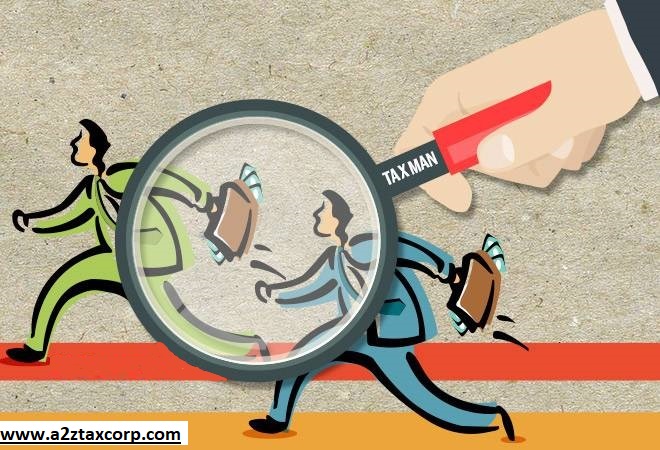 Truckers on the Shambhu-Rajpura-Sirhind section of GT Road were in for a surprise on Saturday when they saw a Punjab Cabinet Minister politely asking them to park their vehicles away from the highway and show the documents of the goods loaded.

The truckers, their owners and the companies transporting goods were left astonished as Punjab Minister for Finance and Excise and Taxation Harpal Singh Cheema led the Tax Department teams in conducting a special drive to check fake bills.

After an early morning tea at a dhaba with officers in Rajpura around 8 am, the minister led the secret operation. He was seen standing on the roadside, talking to drivers and also inspecting documents. Accompanied by senior officials, including Taxation Commissioner KK Yadav, Additional Commissioner-I Viraj S Tidke, Director Investigation HPS Ghotra and others, the minister ensured that the trucks with documents were allowed to leave and the ones without proper documents were detained.

“The message to everyone is clear. No one will be allowed to evade taxes and no ‘sifarish’ will work. We will not tolerate any laxity on part of my department,” Cheema told The Tribune. Sources said that the minister had been getting first-hand information about GST evasion. “The minister decided to lead from the front and ensure that no vehicle without proper documents gets away,” they said. Around 150 vehicles carrying iron scrap, mixed goods, furniture, parcels etc were checked during the special drive. Out of these, 38 vehicles were detained for verification as most of those didn’t have genuine documents/e-way bills.

Interestingly, hundreds of truckers stopped midway after they got a tip-off that the minister was leading the inspection at Rajpura. Trucks were seen halted near Ambala and around Khanna to avoid action. “Usually, lower-rung officials are easy to deal with but when the minister himself leads the raid, there is no escape. I decided to wait for the road to clear. In our trade, it is impossible to get complete billing,” said a trucker who had loaded iron scrap from Mandi Gobindgarh. Cheema said that strict action has been initiated against all tax evaders and vehicles transporting goods with correct bills were allowed to pass without harassment.

“A penalty of Rs 60 lakh approximately will be imposed on the detained vehicles,” said a department press release later in the evening.

Reiterating that tax evasion would not be tolerated in the state, Cheema said that the Data Mining Wing has been detecting tax evasion activities with the help of ETTSA (the department’s own Technical Service Agency) and various other platforms.