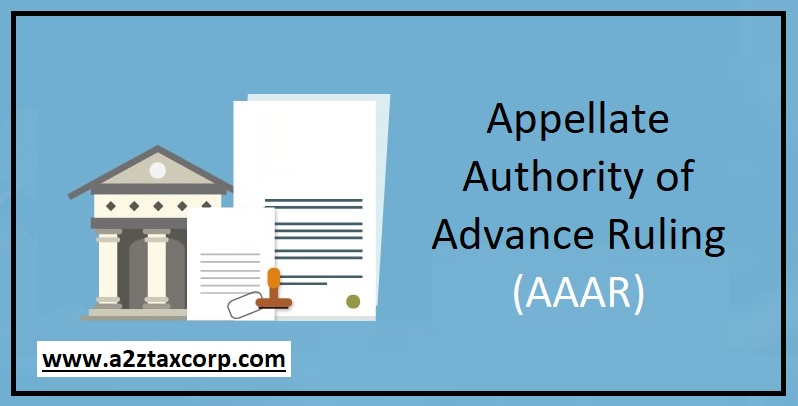 The Appellate Authority for Advance Rulings (AAAR) of Haryana has said preferential location service (PLS) is different from construction and will attract GST at the rate of 18 per cent.

“PLS collected along with consideration for sale of properties attracts GST rate of 18 per cent where sale/transfer of constructed property has taken place before issuance of completion/occupation certificate (CC/OC),” the AAAR said while disposing an appeal application filed by realty major DLF. The appeal was filed after AAR rejected the application on the ground that company was requesting was hearing beyond the limit of 90 days.

PLS helps buyers get a directional advantage or floor rise, and attracts a preferred location charge (PLC) that is levied for units that are better located than others in the same premises, such as the ones facing a park, open area or even corner flats. This levy is over and above the basic sales price (BSP).

PLS in a real-estate project cannot be treated as a part of construction service, the West Bengal Appellate Authority for Advance Ruling (AAAR-WB) had ruled earlier, while also adding that the same would hold good for the right to use of parking space.

In 2019, the AAAR of West Bengal held that the very transaction mechanism of PLS is that the builder charges a separate consideration from the buyer for choosing a particular floor/location advantage. Thus, the abatement, which is allowed on construction service with respect to land on which construction is done, cannot be extended to PLS as it is altogether a separate service having no association with land. This ruling was quoted by AAAR of Haryana, though it differed on the exact classification and said PLS will attract GST at the rate of 18 per cent.