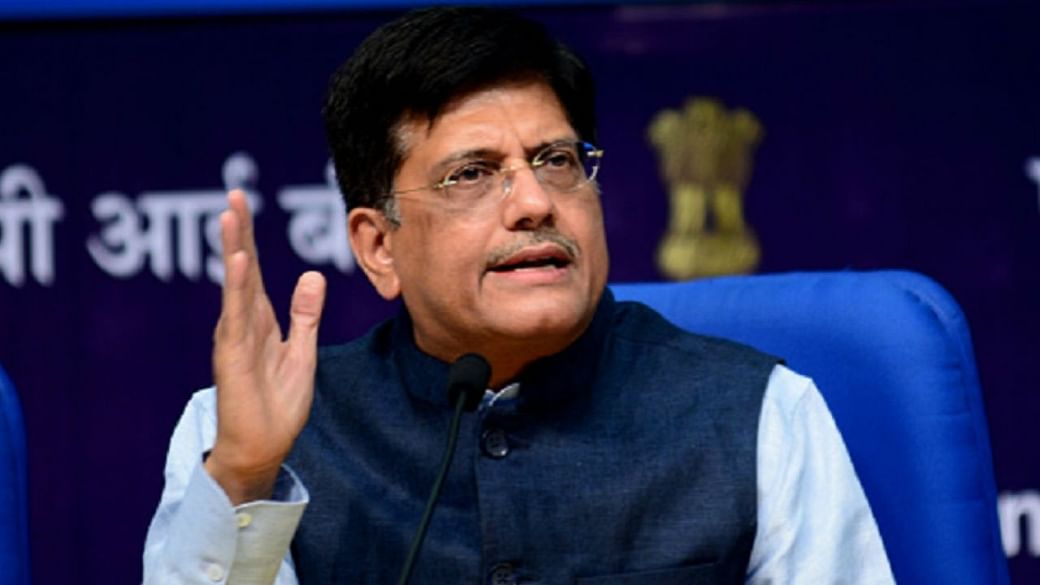 Releasing the report, Shri Goyal said restructuring of the entire department of commerce aims at preparing India to become a key global player in world trade. He further said the restructuring rests on 5 major pillars : Increasing India’s share in global trade, assume leadership role in multilateral organisations, democratisation of trade, creating 100 Indian Brands as Global Champions, and setting up Economic Zones in India to strengthen the manufacturing base and attract greater investments to India.

The Minister mentioned that Prime Minister Shri Narendra Modi had launched Mission Karmayogi with the objective of skill development and upgradation of employees in Govt. departments and Ministries. It is in pursuance of this, Shri Goyal said, that restructuring of departments of commerce has been undertaken to meet the needs of the future. This will enable us to adopt international best practices and prepare ourselves for greater multilateral and bilateral engagement with other countries, he added.

Shri Goyal said Restructuring exercise is a mammoth endeavour focused on ‘Aatmanirbhar Bharat’ and an Aatmanirbhar Commerce Department. The 14 volumes of the report define the role of each section within the department and lays down the expected outcomes and key performance indicators. These manuals would enable all the relevant stakeholders to understand their role in the revamped department and help the organization perform effectively, he added.

The Minister said the focus on exports has been one of the most defining features of the government’s efforts to make India a developed country by 2047, a vision articulated by PM Shri Narendra Modi, in his Independence Day address to the nation this year. He emphasised that Indian Trade and Commerce will not only be a strong element in India’s march to prosperity, towards becoming a developed nation when we turn 100 in 2047, but also play an extremely important role in serving the needs of the whole world.

Shri Goyal said we aspire to achieve 2 trillion dollars worth of exports by 2030. This will make us among the top nations in world trade and change the way the world sees us. Shri Goyal further said Prime Minister Modi has led from the front and energised the entire export ecosystem. It is due to the constant guidance and mentoring by PM that we not only met but also beat  export targets, he emphasised. The PM has urged all the missions across the world to focus on 3 Ts-Trade, Technology and Tourism. These are now an integral part of the duties of all the Missions, he added.

Shri Goyal noted some of the ideas that have emerged out of Restructuring exercise include a dedicated ‘Trade Promotion Body’ to drive formulation & execution of promotion strategy, Digitization of trade facilitation processes, Rehauling of the data & analytics ecosystem and capacity builSerg of Indian Trade Service to drive specialization & institutional memory.

The Press Release can be accessed at: https://www.pib.gov.in/PressReleasePage.aspx?PRID=1853971