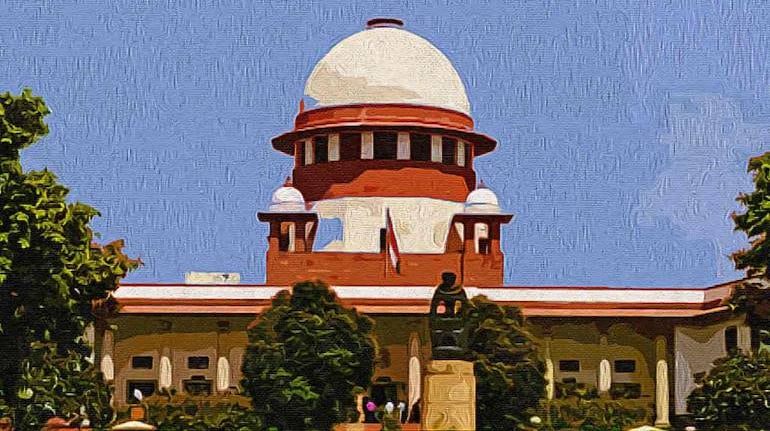 The Hon’ble Supreme Court of India (“the Supreme Court”) in the case of State of Jharkhand and Others v. Linde India Limited and Another (Civil Appeal Nos. 8061-8064 of 2022) dated December 02, 2022, held that to qualify as raw material the product must go into and to be found into the end product, goods which are used for ancillary purposes for manufacturing of an end product are not considered as ‘raw material’, the main function of oxygen in manufacturing steel was to reduce the carbon content, therefore,  it can be considered as refining agent but not as raw material. Hence, concessional rate of tax not available on oxygen.

Thereafter, the State Government of Bihar issued another fresh Notification dated September 09, 1983 under the Bihar Finance Act, directing that the rate of tax payable on ‘raw materials’ used in manufacturing or processing of goods for sale would be taxed at 2%.

According to the Respondent the oxygen consumed by the TATA Steel would be considered as raw material in production of steel and hence tax should be levied at the rate of 2%. However, the Assessing Authority was of the view that the oxygen cannot be considered as raw material and therefore the 2% rate of tax  cannot be applied by the Respondent and the TATA Steel.

The Respondent filed a Writ Petition no. (W.P.No. 4963/2005) before the Hon’ble Jharkhand High Court (“the High Court”), which was dismissed by the High Court stating that Respondent cannot file Writ Petition where tax was payable by the TATA Steel. Further, the High Court constituted a six-member committee (“the committee”) to enquire whether the oxygen sold to the TATA Steel can be considered as “raw material” for manufacturing steel. As per the report of the committee dated February 04, 2010 (“the Report”) oxygen is used for reducing quantity of carbon from iron and therefore, cannot be considered as raw material, it is only a ‘refining agent’.

The Assessing Officer issued a Show Cause Notice (“SCN”) dated June 11, 2010 for the period of 2001-2006 asking why oxygen should not be treated as ‘refining agent’ and on October 01, 2011 passed an order of assessment (“the Order”) holding oxygen to be the refining agent and not as raw material. Thus, attracting 3% of tax.

On the basis of the Order Deputy Commissioner, Commercial Taxes, Jamshedpur Circle raised a demand notice dated October 10, 2011 against the Respondent.

Aggrieved by the Order and demand notice the Respondent filed an appeal under Section 45 of the Bihar Finance Act, before the Joint Commissioner Commercial Taxes (Appeal) which was dismissed vide order dated June 07, 2013. Further, a Revision Appeal was filed which was also dismissed by the first Appellate Authority vide order dated March 30, 2015.

The Respondent filed a second Writ Petition (W.P.Nos. 1929 of 2015) before the High Court against the Orders passed by the lower authorities. The High Court relied on the judgement of the Apex Court in the matter of Collector of Central Excise, New Delhi v. Ballarpur Industries Limited, (1989) 4 SCC 566 and held that oxygen is necessary for the purpose of manufacturing steel. Therefore, oxygen can be considered as raw material for the purpose of present case and tax of 2% would be leviable rather than 3% as contended by the lower authorities. The High Court vide the Order dated August 03, 2015 (“the High Court Order”) allowed the Writ Petition and set aside the Orders passed by lower authorities.

Aggrieved by the High Court Order, the State of Jharkhand (“the Petitioner”) filed the Civil Appeal before the Supreme Court.

Whether oxygen supplied by the Respondent was to be considered as raw material for manufacturing Steel?

The Supreme Court held that: