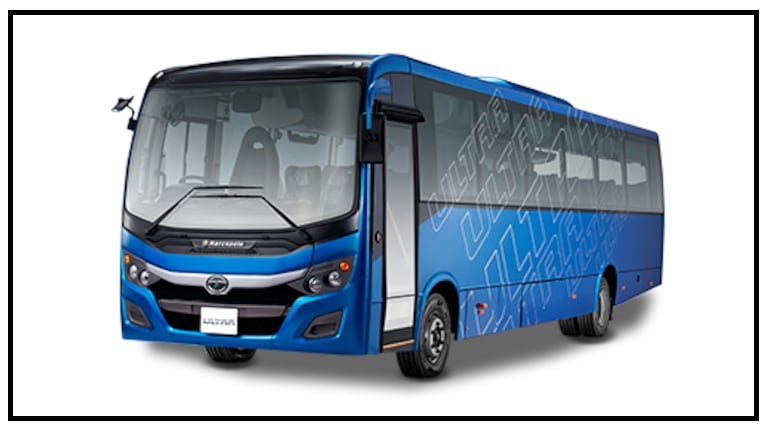 Officials of the Chandigarh Transport Undertaking (CTU) will face the music for their failure to charge service tax from the passengers of air-conditioned (AC) buses from the prescribed dates.

In its latest report tabled in Parliament in December, the Comptroller and Auditor General (CAG) has recommended action against CTU officials who had failed to implement the relevant tax from the prescribed dates and consequent non-collection of the service tax/GST from the passengers of AC buses that resulted in an avoidable payment of Rs 5.89 crore from the government exchequer and burden on taxes on the public without any corresponding service being availed of by them.

Accordingly, the CTU was liable to charge service tax at 6 per cent from passengers of AC buses with effect from June 1, 2016, till June 30, 2017, and GST on such services from July 1, 2017, at the rate of 5 per cent and to pay the service tax/GST so collected from the passengers to the government account.

While conducting the audit in June 2020, CAG noted that the CTU had failed to implement the enactments and did not take any action to collect the service tax/GST from the passengers of AC buses with effect from the prescribed dates.

Thus, due to its failure to collect service tax/GST from passengers, the CTU had to deposit the same using its funds from the Consolidated Fund of India that resulted in an avoidable outgo of Rs 5.89 crore from the government exchequer, stated the report.

On being pointed out, the department stated that the CTU had commenced charging GST from the passengers with effect from January 16, 2020, after approval of enhanced rates of tickets.

The department further stated that Rs 5.53 crore paid as service tax was being recovered from the passengers with effect from January 16, 2020, by way of increase in the bus fare, daily and monthly passes and concessional tickets.

The CAG pointed out that the department had failed to implement the statutory requirement of collection of service tax and GST from the users of services and instead, paid it from the government exchequer.

“Failure of the CTU to take timely action to implement the relevant tax enactments from the applicable dates caused an avoidable payment of Rs 5.89 crore from the government exchequer and the burden of taxes on the public without any corresponding service being availed of by them,” stated CAG and recommended that an inquiry may be instituted to identify officials responsible for violation and for appropriate action.

The CAG points out the department had wrongly increased the fares of all buses, including non-AC buses, to recover the amount of tax paid earlier from the consolidated fund of India. As a result, the department had imposed a tax burden even on those who had not travelled by AC buses and had also collected tax for previous years from passengers other than those who had actually availed of the service.