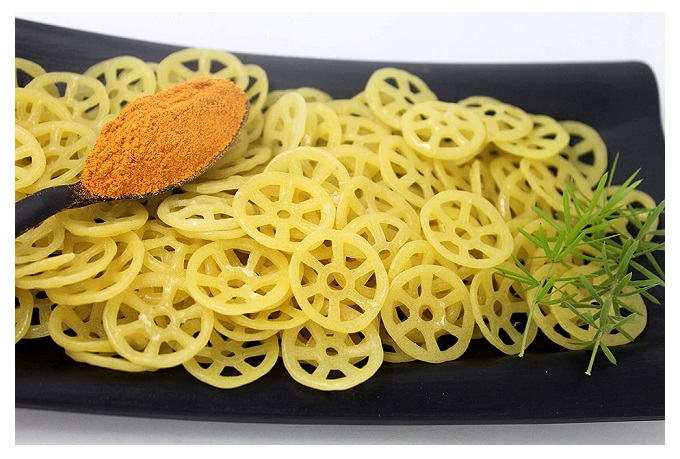 Deciding the goods and services tax rate on fryums papad could be a messy affair with the Appellate Authority for Advance Rulings (AAAR) of Gujarat now ruling that the ready-to-eat product would draw 18 per cent rate.

In that connection, it slightly modified the ruling of the state-based Authority for Advance Rulings (AAR). The AAR had also ordered that these products would draw 18 per cent GST but under a different classification.

Earlier in two different cases, Gujarat AAAR had ruled that fryums would be exempt from GST.

In the present case, Alisha Gruh Udyog, engaged in selling ready-to-eat fryums, had submitted in its petition that it is a settled legal case that fryums would not attract any GST.

GST rate is based on classification of products based on the harmonised system of nomenclature (HSN) codes.

AAR agreed with the GST authorities’ view that these fryums merit classification under the HSN code 2106, which attracts 18 per cent GST.

The petitioner had, however, argued that its product should come under 1905 HSN code which draws nil GST.

AAAR observed that HSN 2106 includes sweets and namkeens. Fryums, it agreed, should come under HSN 1905. However, it did not agree with the petitioner that it would come under the entry 96 of 1905, which includes papad. AAAR ruled that this entry is for those papad products that are in ready-to-cook condition and require roasting or frying before consumption.

However, petitioner’s products are available in ready-to-eat condition fried fryums with masala, packed in small packets and do not require any further process of roasting or frying because these are already fried with masala and can be served for consumption immediately.

As such, these should be classified under entry 16 of HSN 1905, which includes products such as pastry, cakes, biscuits, and other bakers‘ wares. The entry draws an 18 per cent tax rate.