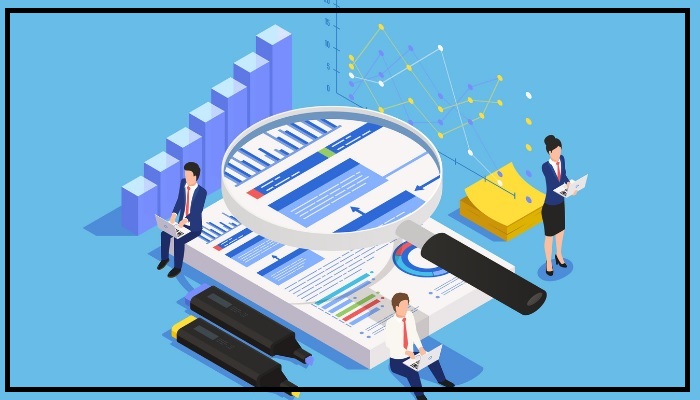 Importantly, the institute had submitted a memorandum in April this year to the finance minister Nirmala Sitharaman seeking permission for conducting the financial audit of MSMEs and private limited companies as per global standards, concurrent audit of banks and audit of grant-in-aid of grantee organisations/ institutions, said a news report by PTI in May this year.

Seeking to ensure competition as well as parity among cost and management accountants, and chartered accountants, the institute has also asked the government to allow its members to do various activities, including the tax audit under the Income Tax Act, 1961, the report noted.

On the other hand, the independent audit regulator National Financial Reporting Authority (NFRA) — set up in October 2018 to oversee the auditing profession and the Indian Accounting Standards under the Companies Act 2013 — had sought comments in September last year from stakeholders and the public at large on whether MSMEs should be exempted from the mandatory statutory audit depending upon some criteria and threshold, FE Aspire had reported.

The regulator, through a consultation paper, also asked whether there is a requirement for a separate set of auditing standards for MSMEs as it exists for accounting standards. However, the suggestions didn’t achieve any major breakthrough.

The government had earlier given respite to MSMEs in audit-related compliance. In the 2020 budget, finance minister Nirmala Sitharaman had announced that MSMEs having turnover up to Rs 5 crore will not require auditing of their accounts in comparison to the previous Rs 1 crore limit.