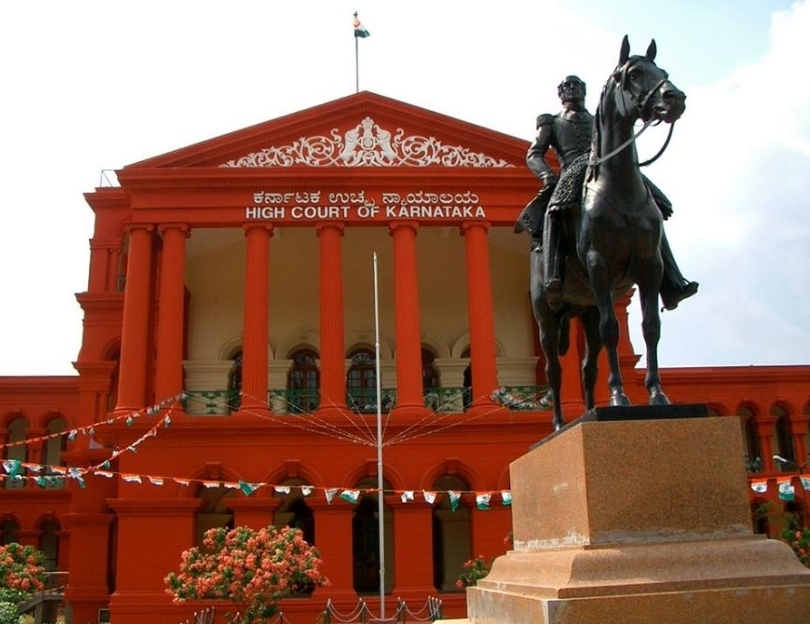 The Karnataka High Court bench of Justice Suraj Govindraj held that there is no conflict between the power to levy GST under the GST Act and the power of a municipal corporation to levy an advertisement fee or advertisement tax under Section 134 of the Karnataka Municipal Corporations Act.

The petitioner, Hubballi Dharwad Advertisers Association, is a registered association of advertising agencies who are in the business of advertising on the advertisement hoardings licenced by the respondent, Hubballi Dharwad Mahanagara Palike. The petitioners are also stated to be registered as dealers under Section 22 of the Karnataka Value Added Taxes Act, having received wide circulation in Form 7.

The Hubballi Dharwad Mahanagara Palike has collected the advertisement tax in terms of Section 134 of the Karnataka Municipal Corporations Act, 1976 (KMC Act). The power under Section 134 of the KMC Act flows from Entry 54, List II of Schedule VII of the Constitution of India. Entry 54, having been deleted, the power is divested. Hence, even on that ground, no advertisement tax could be levied.

The petitioner has contended that the respondents do not have any jurisdiction or authority to levy or collect advertisement tax after the enactment of the GST Act.

The issue raised was whether, on the coming into force of the GST Act, a municipal corporation can levy an advertisement tax or fee.

The petitioner argued that it could not be subject to both GST and advertising tax.If so, there is double taxation which is impermissible and on the coming into force of the GST Act, it is only GST which is applicable to the petitioners and no advertisement tax is liable to be paid.

The petitioners are only a collecting agency who collects the GST payable on the service rendered and deposits the same with the authorities. The incidence of tax, i.e., GST being on the services rendered or goods supplied, the obligation of payment being on the person availing the service and or receiving the goods.