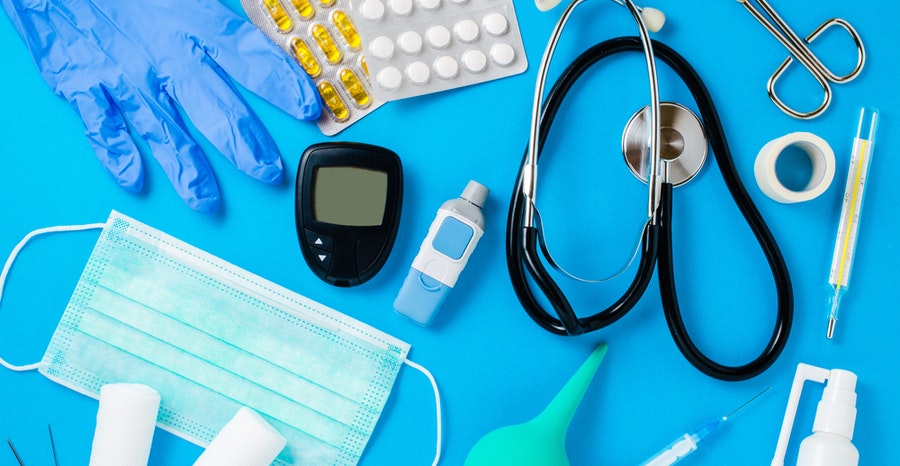 The Medical Technology Association of India (MTaI) has urged the government to reduce GST and customs duties on medical devices, cold chain units and spare parts used in the healthcare appliances in the upcoming Union Budget. The organisation noted that the reduction of GST on medical devices and medical cold chain from 12 per cent to 5 per cent would lead to the expansion of the healthcare sector through reduced costs improving patient accessibility, MTaI said in a statement.

Currently, the custom duty and GST on spare parts of medical equipment are currently charged at a higher rate than the equipment itself, it added.

MTaI has also suggested amendment in the Health Cess ad valorem imposition by removing the word ‘Ad-valorem’ so that the cess is implemented on Basic Customs duty (BCD) rate only.

The organisation has also sought allowance of tax computation on CSR expenditure, tax holiday to medical device research and development centres, creation of budgetary provisions for skilling and up-skilling of healthcare workers (HCWs) at all levels and expand the width of healthcare insurance.

“The government is looking at improving healthcare affordability in India and spreading its benefit to as many as possible. However high customs duties, burden of additional health cess, lack of incentives for R&D in the medical device sector and un-streamlined tax regime, need to be addressed first,” MTaI Chairman Pavan Choudary stated.

The high customs duties have adversely impacted the costs of products in India which contradicts the government’s efforts to provide low-cost healthcare to the masses through ambitious schemes such as AB-PMJDY, he added.

“Additionally, since the custom duty regime on most medical devices in neighboring countries of Nepal, Sri-Lanka, and Bhutan is lower than in India, the duty differential could lead to the smuggling of low-bulk-high-value devices,” Choudary noted.

The result will not only be loss of revenue for the government but also the patient being beset with products which are not backed by adequate legal and service guarantees, he added.

“We feel the customs duty for medical devices and equipment should be brought down to 0-2.5 per cent,” Choudary stated.