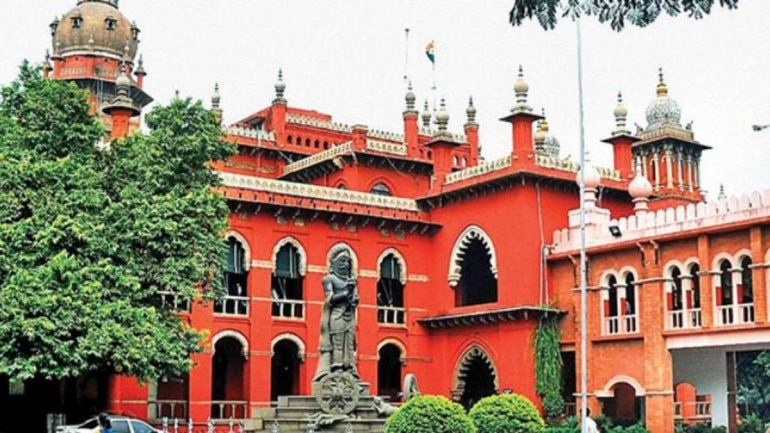 The Madras High Court bench of Justice R. Suresh Kumar has directed the GST department to release the detained vehicle on the payment of 25% of the penalty.

The petitioner/assessee purchased cement from Andhra Pradesh, whereas, the petitioner has a branch office at Coimbatore, which is the destination where the purchased goods have to reach. When the goods were transported, the vehicle was intercepted by the respondent revenue squad, and they found that there was a violation in the invoice because the full address of the buyer was not mentioned.

The department issued a notice directing the petitioner to pay the penalty within three days, failing which action would be taken under Section 130 of the Centre/State Goods and Services Tax Act.

The petitioner submitted that the absence of the full address of the buyer was not such a major offence or violation that the goods in question could not be detained by the department.

The petitioner contended that though the notice/order was under challenge, subsequently the department passed an order stating that pursuant to proceedings which they treated as a notice, they passed the final order.

The petitioner stated that normally for these kinds of omissions, assuming it was a violation, a meagre penalty of Rs.5,000 would be imposed. However, the department sought a fine of Rs.96,000 in respect of the first writ petition and Rs.1,17,000 in respect of the second writ petition. Therefore, the exorbitant fine imposed through the impugned orders cannot be sustained, and hence, the indulgence of the Court was sought.

The court ruled that if the petitioner pays 25% of the penalty demand, the goods and vehicles detained by the department will be released.