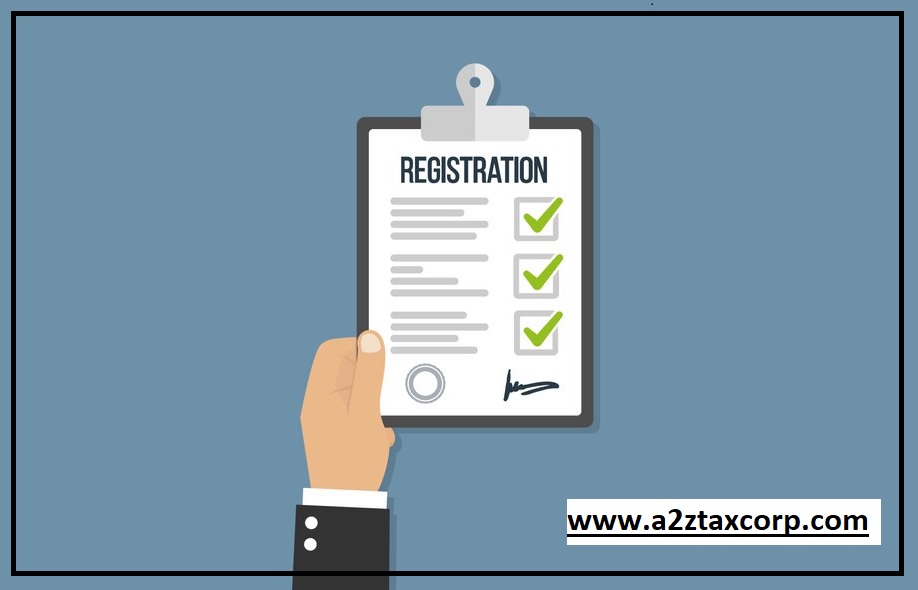 The Kerala High Court ruled that once a Kerala Value Added Tax (KVAT) registration is cancelled, it must be published in at least two major daily newspapers, and the dealer must be notified in accordance with Form No.5 B.Then only will the cancellation of registration be effective.

The division bench of Justice S.V. Bhatt and Justice Basant Balaji observed that as per Rule 19 of KVAT Rules, the application was filed on February 20, 2014. The registering authority, after cancelling the registration, ought to have issued the dealer a notice in Form No.5 B and published the details in at least two dailies in the State and also on the website of the Commercial Tax Department. Cancellation will be effective only from the date on which the copy of the order is served or from the date of publication of such cancellation. So, by no stretch of imagination, it can be taken into consideration that the closure of business is from December 31, 2013 when the application itself is only February 20, 2014. The cancellation can only be effective as of February 26, 2014, the date on which a new registration of the partnership form was permitted.

The respondent/assessee is a dealer registered under the KVAT Act. The assessee, through a letter, informed the assessor that she intended to close the business with effect from December 31, 2013. Along with the letter, the registration certificate was also enclosed. The reason stated for the closure of the business was that she had entered into a new partnership firm under the name and style of ‘Fidha Trading’ with the same door number. The application was allowed and the registration was cancelled with effect from December 31, 2013.

The investigation branch of the Commercial Taxes department, Kannur summoned the books of accounts from the assessee for the year 2013-14 and on verification, it was found that though the registration was cancelled with effect from January 31, 2014, the business was continued by her till February 26, 2014 and she did not file a monthly return for the month of January 2014 upto February 26, 2014.

This was an intention to evade payment of tax. The intelligence officer took up the matter and imposed a penalty under Sections 67 (1) (b) and (d) of the KVAT Act 2003. The assessee challenged the order before the Deputy Commissioner, Commercial Tax, Kannur. The Appellate Authority confirmed the finding in respect of the claim of input tax with effect from January 31, 2014 to February 26, 2014 as not allowable, but set aside the order of penalty and remitted it back to the Intelligence Officer for fresh disposal. Still aggrieved by the order, the assessee filed an appeal before the Tribunal.

The Tribunal concluded that there was no breakage in the period of business from February 01, 2014 to February 26, 2014 and hence allowed the appeal, declaring that she is eligible for input tax for the purchase effected during the period of transition. Aggrieved by the same, this revision is filed by the State.

The department argued that Rule 17A of the KVAT deals with applications for registration. Rule 17 states that every dealer required to be registered under Section 15 as of the Act’s inception, other than a dealer registered under the Kerala General Sales Tax Act, 1963, must submit an application for registration to the registering authority of the area in which his principal place of business is located within thirty days of the date these rules take effect.

The court held that in the absence of the exercise of publishing the cancellation in two leading daily newspapers, the Tribunal was right in entering into a finding that the respondent was entitled to an input tax credit.

Case Title: The State of Kerala Versus Raseena K.K.