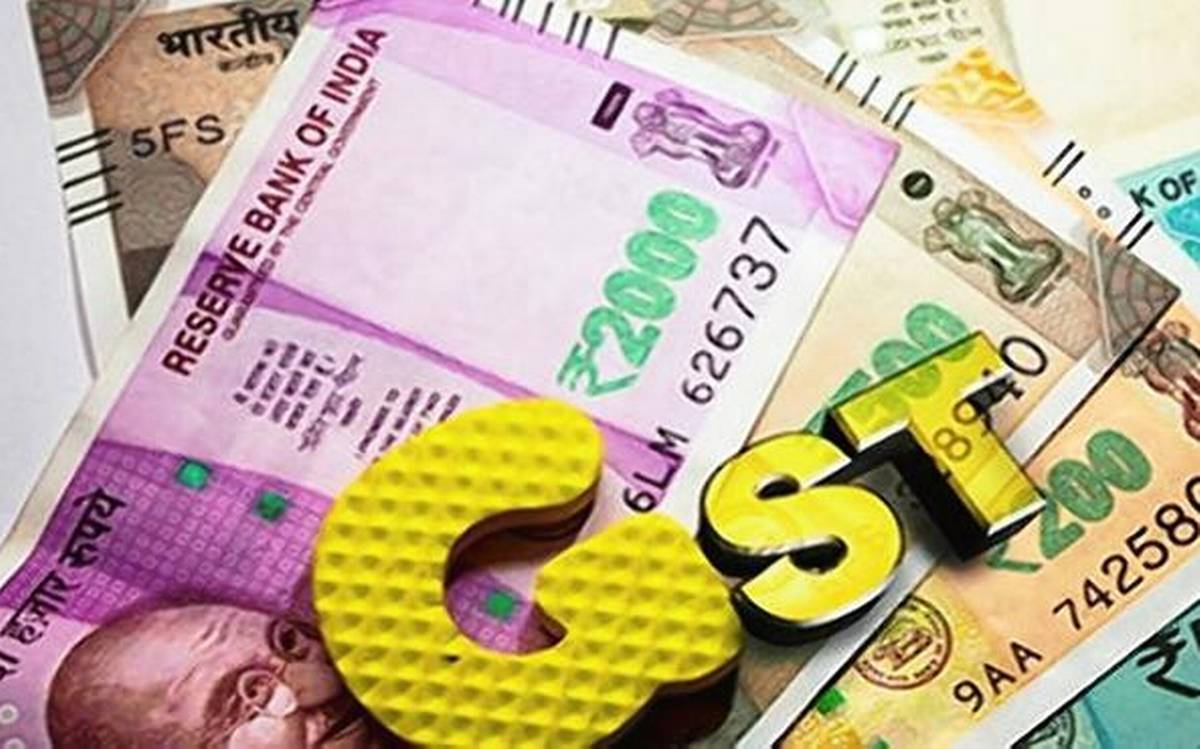 Karnataka Chief Minister Basavaraj Bommai is expecting an increase in the state’s revenue in the current financial year 2022-23 amid the recovery in the economy as the Covid-19 pandemic subsides. Bommai who also holds the Finance portfolio in the Karnataka government said, “Post-Covid economic recovery is on, last year we performed better than expected, in the last six months, too, as the trend continued, there has been additional revenue collection and other sources”.

The Karnataka chief minister said the state received GST compensation of ₹8,633 crore in the last six months. “With the Central government’s revenue collection being good, the State’s share from the Centre is also likely to increase, adding to that State’s performance is also good. Looking at the last six month’s trend, we are likely to exceed the target,” he added.

Further speaking on the GST compensation, Bommai said ₹14,015 crore is pending, and ₹8,633 has already come. Additionally, Karnataka has claimed ₹6,000 crore more and it is expected soon after the audit of the accounts by the Centre, the CM added.

“Out of the GST we have to get, about ₹6,000 crore we had to get audited by the AG ( Accountant General) and send it, it is now with the CAG. I have spoken to the Union Finance Minister Nirmala Sithraman, she has said that once CAG approval is given, the money will be released immediately,” he said. The supplementary estimates of ₹14,762.2 crore, were passed by the Assembly today.

The Chief Minister said, as promised earlier, he has set aside a sum of ₹857 crore for the Backward Class Department. He also assured that strict rules would be implemented and technology like satellites and drone would be used in the identification of extraction of minor minerals.

Separately, the Karnataka Assembly introduced a bill on Thursday in a bid to promote Kannada at different levels.

The state assembly introduced a bill providing reservations to Kannadiga’s in higher education and professional courses, and linking any concessions or grant-in aid for industries with jobs for locals.

The bill defines Kannadiga as a person or his parents or in their absence legal guardian who is/are ordinarily resident of Karnataka for not less than 15 years and has knowledge of reading and writing Kannada, and proposes penal provisions in case of violations of rules.

Students who have studied in Kannada medium from class 1 to 10 in Karnataka or Kannada Medium Schools in any other State shall be provided such percentage of reservation in higher, technical and professional education as may be notified by the state government. It also stated that no private industry, establishment or institution shall be eligible for concession of land or any other concession of a tax rebate or deferment of tax or any kind of grant-in aid unless they provide not less than such percentage of the reservation to Kannadigas as per the industrial policy notified by the State. The bill further mandates passing in Kannada exam to get a government job, however, those who passed Class 10 with Kannada as a first or second language are exempted.

According to the bill, Kannada shall be the official language of the state and local authorities, in all bills and acts at the state legislature, orders, rules, regulations or bye-laws issued by the government and its related bodies. Kannada language shall be used for all official and administrative purposes and correspondences in the State. All existing legislations in the English language enacted by the State before the commencement of this Act shall be translated and published in Kannada.