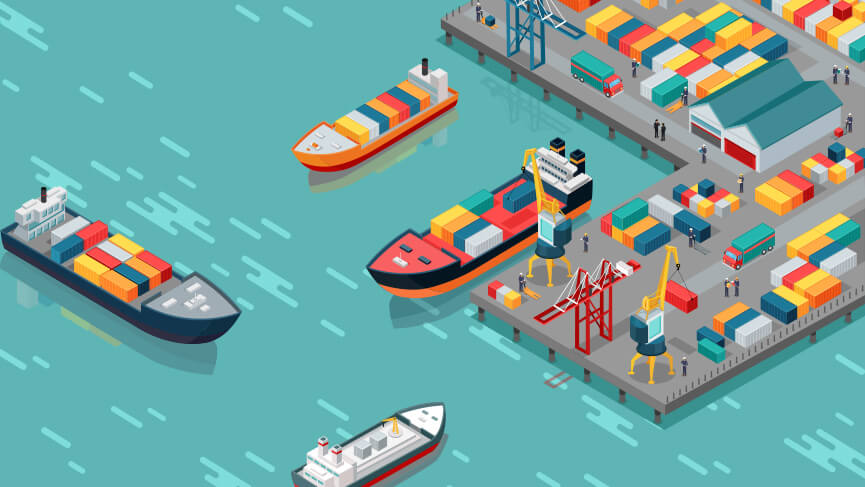 The government is engaged in a pitched legal battle in the Supreme Court against importers over its decision to levy Integrated Goods and Services Tax (IGST) on ocean freight on a reverse charge basis.

With tax authorities reportedly raising fresh queries even while the dispute is pending before a Bench led by Justice D.Y. Chandrachud, importers are miffed. A hearing set for January 11 was postponed after two Judges on the Bench took ill.

‘Ocean freight’ is the cost of moving goods internationally over sea to India. An agreement is entered into between two foreign parties, usually between an exporter, and a shipping line to transport goods to India.

In its appeal, the government, represented by Additional Solicitor General N. Venkataraman, has argued that the ultimate beneficiary of the transaction is however the recipient of the goods in India, who is importing the goods on a cost, insurance and freight (CIF) basis. The government contends that companies importing goods on the CIF basis are paying the freight directly or indirectly.