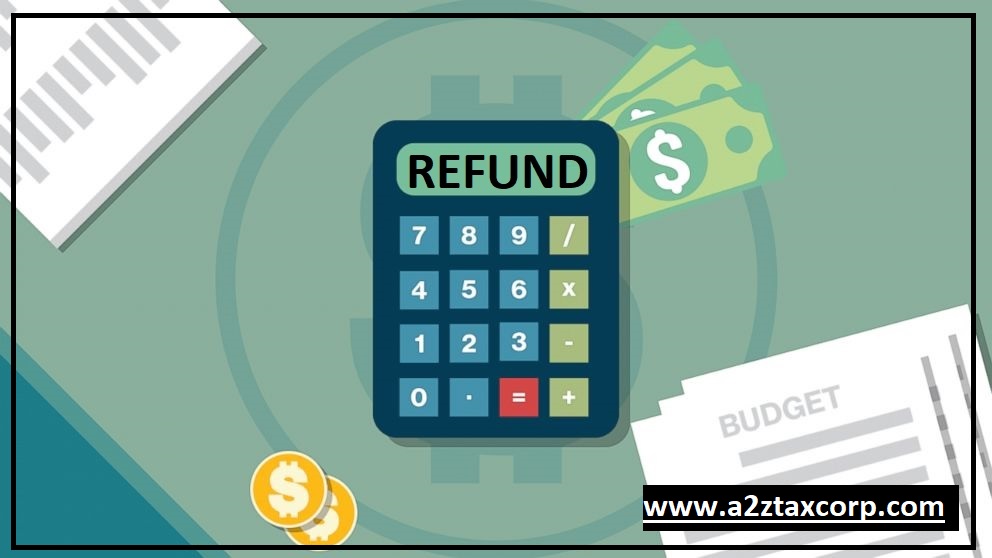 The Gujarat High Court has directed the revenue to re-credit/restore the Input Tax Credit (ITC) to the tune of INR 1,39,49,810 in the electronic tax ledger of the writ petitioner. The Bench comprising Justice JB Pardiwala and Justice Nisha Thakore was hearing a writ petition which sought from the Respondent-authorities to re-credit the ITC of INR 139,49,810 in the electronic credit ledger along with interest.

The writ petitioner/ applicant, a Company registered under the Companies Act, was engaged in the business of manufacturing various types of toys. It was also registered under the GST Act and was issued the ‘advance license’ enabling duty free import of its raw material. During FY 2017-18 to FY 2020-21, the applicant, inadvertently, cleared and exported its finished goods upon payment of the Integrated Goods and Services Tax instead of exporting it under the Letter of Undertaking (LoU). Since the exports were made upon the payment of IGST, the applicant periodically received auto-refund of the IGST paid at the time of exports. On realising this mistake, the applicant voluntarily paid the requisite IGST along with interest to the department. It was further highlighted by the applicant that it realised that it could not utilise the ITC for the payment of the IGST in the export of the goods produced from raw-material imported under the advance license in view of Rule 96(1) of CGST Rules. Hence, the Applicant had paid the aforesaid amount along with interest as an honest tax payer. These facts were brought to the notice of the Chief Commissioner of SGST by the Applicant but to no avail.

The AGP opposed the petition on the ground once an amount in question is paid in Form DRC 03, voluntarily, it cannot be refunded.

The court, after observing that under the IGGST Act, a registered person owning an advance license shall be eligible for importing raw material without payment of import duty, referred to Section 16(1)(a) of the Act wherein no IGST may be applied on exports of goods if they fall within the ambit of ‘zero rated supply.’ Under zero rated supply, the registered person can claim refund for the following:

Supplying goods or services of both under ‘bond’ or ‘Letter of Undertaking’ without payment of IGST and claim refund of unutilised tax credit or,

A registered person may supply goods on payment of IGST and thereafter claim refund of tax so paid.

The Bench explained that per Rule 96(10), a registered person importing raw material under the advanced license without payment of import duty shall not be eligible for utilising accumulated ITC for payment of IGST on export of goods and services, here the applicant had paid IGST on exports and thereafter claimed refund of IGST instead of opting for exports under the Letter of Undertaking. The applicant also accepted its mistake and paid the requisite IGST with interest.

It was further stated that the bone of contention was not the refund as contemplated under Rule 96(10) but rather the restoration of the ITC which was erroneously refunded and subsequently recovered. If the authorities had accepted that there was an error and had accepted repayment of the erroneous refund, it was only logical that the credit of the ITC was restored. It was emphasised that there was no question of refund but rather the restoration of the ITC in the electronic credit ledger since the amount was repaid along with interest.

Accordingly, the High Court without venturing into the merits of the claim of refund, directed the Department to recredit the ITC of INR 1,39,49,810 in the electronic credit ledger of the applicant within two weeks from the date of receipt of the order.