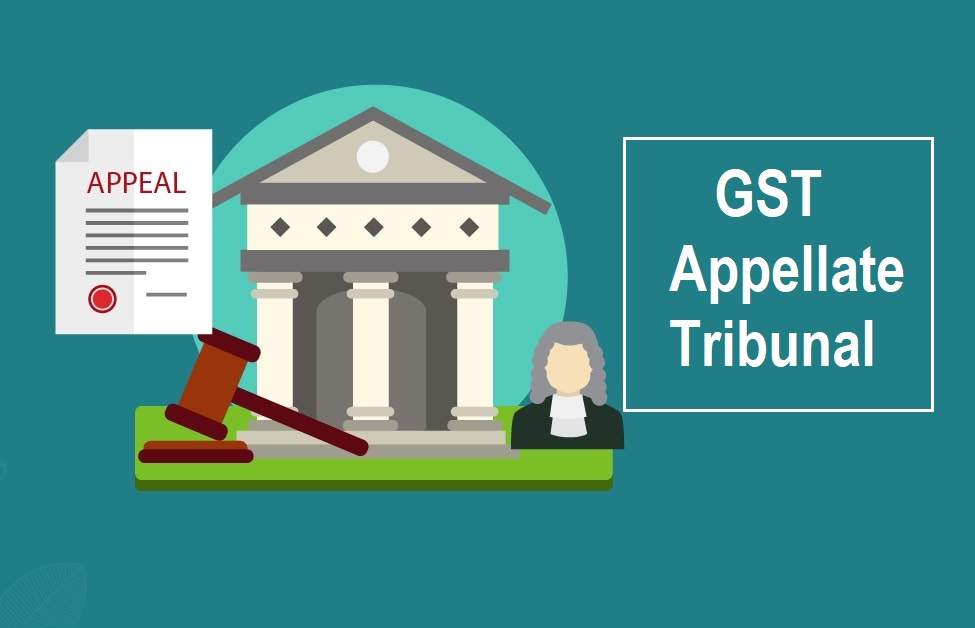 The high court on Monday issued notices to Telangana and the authorities of its tax regime, seeking answers from them on why they are not filling tax tribunals with required judges. A bench of Chief Justice Ujjal Bhuyan and Justice N Tukaramji has converted into a PIL a letter written by Dr. MVK Murthy, national president, National Association of Tax Professionals, which highlighted problems arising out of huge number of vacancies in states across country.

According to him, the Centre has to constitute GST tribunals in all states and principal bench in Delhi. Even though it has been five years since GST regime came into force, new tribunals, under GST Act, have not yet been formed.

The tribunals, which were set up in the past under the VAT Act, were retained for hearing appeals of pre-GST era. Since GST tribunals have not yet been constituted, all related cases were being shifted to high courts, petitioner said.

Even old VAT tribunals were now reaching a defunct state because posts of technical and account members were not being filled. Petitioner urged HC to direct state to keep VAT tribunals functional by filling vacant posts so chairman bench would get required quorum to function.