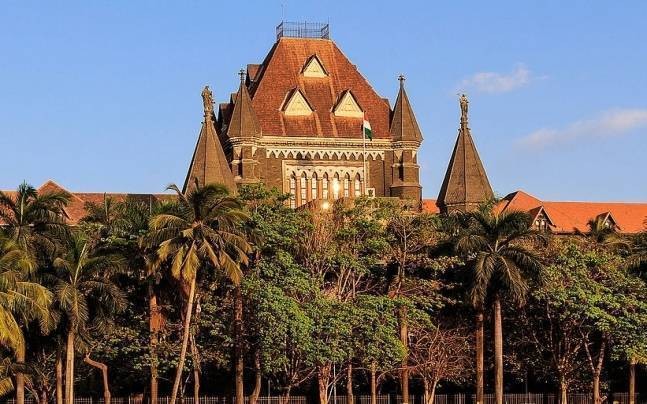 The I-T department said since an FIR was registered against the company under the Prevention of Corruption (PC) Act, it had withdrawn its letter of October 2020 which had allowed RIL to take benefit of the tax vivad law. The company had filed 27 applications under it. The DTVSV Act provides payment without additional interest and also immunity from prosecution in certain cases.

The HC bench of Justices K R Shriram and Amit Borkar, in its order on Thursday, said: “Both proceedings are cases where prosecution was instituted since in both cases an FIR had been duly lodged. Both cases charge petitioner as having conspired to commit offences under the PC Act, thus casting a shadow on the monies sought to be offered to tax”. Holding that there is “no merit in the petition”, the bench dismissed it.

The HC said the DTVSV Act is for the benefit of both the assessee and the department to reduce pending cases and ensure timely revenue for government. It is meant to apply only for money acquired legally and Section 9 is to ensure that the Act is “not utilised for regularising or seeking benefits qua tainted monies or monies which fall under the shadow of a socio-economic offence”, it said.