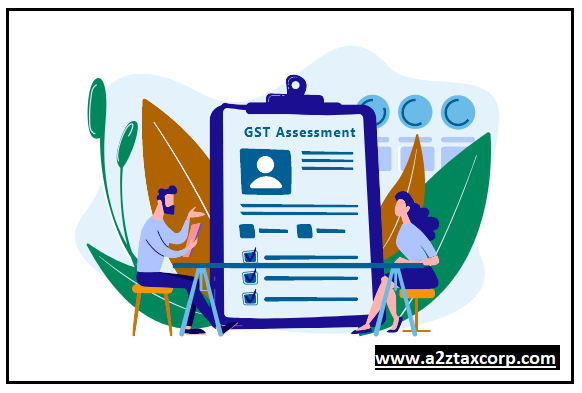 The Gujarat High Court has recently issued a writ directing the Assistant Commissioner of CGST and Central Excise to initiate and complete the final assessment proceedings concerning the Applicant company and further release the Bank Guarantees in favour of the Applicant within two months. The Applicant company had also showed monetary losses worth INR 96,87,616 due to the bank guarantee charges and claimed compensation for the same in its writ application.

Justice JB Pardiwala and Justice Nisha Thakore while taking note of the prayers in the writ application also referred to the intimation sent in October 2012 by the Deputy Commissioner of Customs to the Assistant Commissioner wherein it was directed that the Bills of Entry need to be finally assessed. However, in 2018, the writ-applicant had sent a reminder to the Assistant Commissioner requesting that the assessment be finalised on account of excessive delay in carrying out the procedure. A further notice was sent by the Applicant to the Commissioner CGST highlighting the delay caused in assessing the Bills of Entries since the goods which were imported between 1995-1997 were cleared for consumption provisionally and were used for manufacturing of finished goods. This had led to immense monetary losses for the company. The bank guarantees amounted to INR 4,23,37,569/-, had been extended till date since its issuance in 1995 and 1996 respectively. Meanwhile, the Applicant had to bear bank guarantee charges worth INR 96,87,616.

The Applicant herein in pursuance of the EPCG license, had through its manufacturing unit ie Modern Petrofils imported various items between 1995 and 1997 for which the Bills of Entries were provisionally assessed and the goods were cleared for consumption. However, the Bills of Entries awaited final assessment. The company had executed bonds worth INR 4,18,88,085 and INR 4,49,484 as security for imports. The Custom Authorities had also failed to refund the amount of INR 32,11,115 which the Applicant had deposited aside from the bank guarantees of INR 4,49,484.

The High Court after hearing the contentions remarked that it did not intend to go into the merits of the litigation which was still at large before the Assistant Commissioner, Vadodara. However, the Bench expressed concern at the delay in finalising the assessment proceedings. Accordingly, the Bench issued the deadline of 2 months while also permitting the Assistant Commissioner to approach the writ-applicant for documentation during the finalisation process.