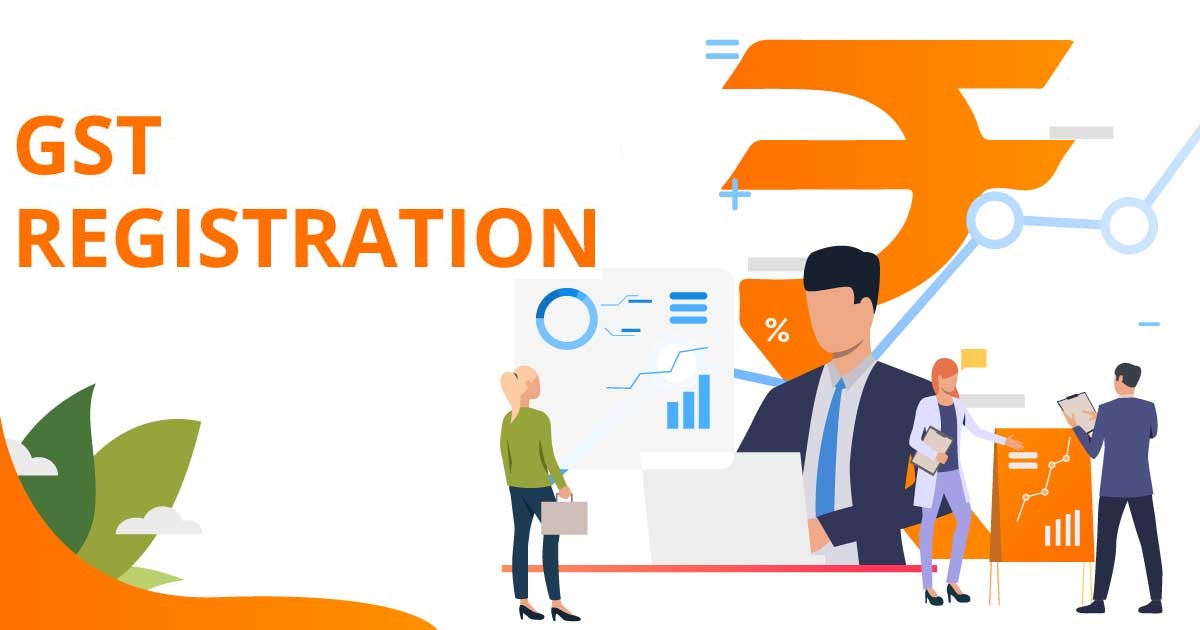 The Madras High Court has directed the GST department to take suitable steps by instructing GST Network, New Delhi to make suitable charges in the architecture of the GST Web Portal to allow the petitioners to file their returns and pay the tax/penalty/fine.

The single bench of Justice Anitha Sumanth has noted that payment of tax, interest, fine/fee, etc. shall not be allowed to be made or adjusted from and out of any input tax credit which may be lying unutilized or unclaimed in the hands of these petitioners.

The writ petitioners have challenged orders passed on various dates cancelling the registrations under the provisions of the Tamil Nadu Goods and Services Tax Act, 2017.

The petitioners have missed the bus with regard to several opportunities that were extended to them post-cancellation of the registrations by way of amnesty schemes wherein dealers were granted extension of time to take necessary steps to restore the cancelled registrations.

The first is the remedy under Section 30, which benefit has to be availed of within thirty days from the date of the cancellation of the order. None of the petitioners in the batch have filed applications in terms of Section 30.

The second remedy relates to the filing of an appeal before the Appellate Authority and has to be availed within a period of three months from the date of communication of the cancellation order to the dealer.

In yet another writ petition, the delay was stated to be for a period of 165 days. The appeal was accompanied by returns for a period of six months with the admitted tax. The appellate authority rejected the appeals as against which the present writ petitions have been filed. The order of cancellation had come to be passed prematurely, when the default in filing the return was itself only for one month, contrary to the statutory provision. The return for the month of September 2020 was stated to have been filed along with the admitted tax for both months.

“The petitioners are permitted to file their returns for the period prior to the cancellation of registration, if such returns have not been already filed, together with tax defaulted, which has not been paid prior to cancellation, along with interest for such belated payment of tax and fine and fee fixed for belated filing of returns for the defaulted period under the provisions of the Act, within a period of forty-five (45) days from the date of receipt of a copy of this order, if it has not been already paid,” the court observed.

The court ruled that once the tax, penalty, and returns are paid, the registration will be reinstated immediately.

Case Title: M.Mallika Mahal Versus The Commissioner of Central GST and Central Excise