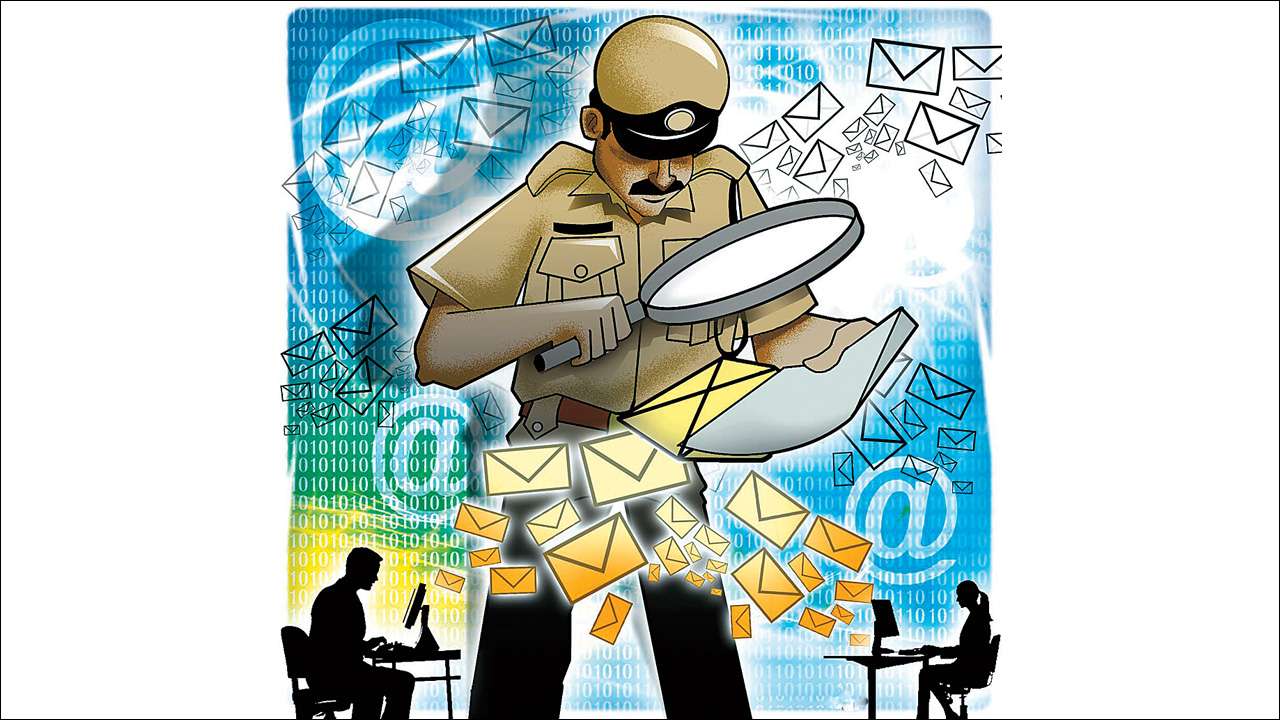 GST officers on Friday searched residences of partners of UP-based Odochem Industries and unearthed over Rs 150 crore cash, along with factory premises of Shikhar brand Pan Masala manufacturer and a transporter on charges of under-invoicing and tax evasion.

The factory premises of Trimurti Fragrance Pvt Ltd, manufacturers of Shikhar brand Pan Masala and Tobacco products, and office/godowns of transporter Ganpati Road Carriers were searched and “tax dues” of over Rs 3 crore was recovered, the finance ministry said in a statement.

Residential premises of Kannauj-based Odochem Industries, who were supplying perfumery compound, mostly in cash, were also searched on suspicion that the sale proceeds in cash were secreted in the premises.

During the search proceedings at the residential premises, huge amount of cash, wrapped in paper, has been found. The process of counting of cash has been initiated with the help of officials of State Bank of India, Kanpur, which may continue till Friday evening. The total amount of cash is expected to be in excess of Rs 150 crore, the ministry said.

The agency proposes to seize the cash under the provisions of Goods and Services Tax (GST) Act, pending further investigations, it added.

“An amount of Rs 3.09 crore has been recovered so far towards tax dues,” it added.

As per intelligence received by GST officers, the manufacturer was involved in clandestine supply of goods without payment of applicable tax.

The transporter used to generate multiple invoices in the name of non-existent firms, all below Rs 50,000 for one full truck load, to avoid generation of e-way bills while moving the goods.

The transporter was also collecting the sale proceeds of such clandestine supply in cash and handing it over to the manufacturer, after deducting his commission.

The officers initially intercepted and seized 4 such trucks outside the factory premises, cleared from the factory without invoices and E-way Bills.

The authorised signatory of the company has admitted to have cleared the goods without GST, the statement added.

“In the premises of the transporter M/s Ganpati Road Carriers, more than 200 fake invoices used in the past for transportation of goods without payment of GST have been recovered. The transporter has also admitted that goods were being transported without e-way bills under the cover of fake invoices and also the sale proceeds was being collected in cash, to be handed over to the manufacturer. An amount of Rs 1.01 crore in cash has been seized from the possession of transporter,” the statement said.