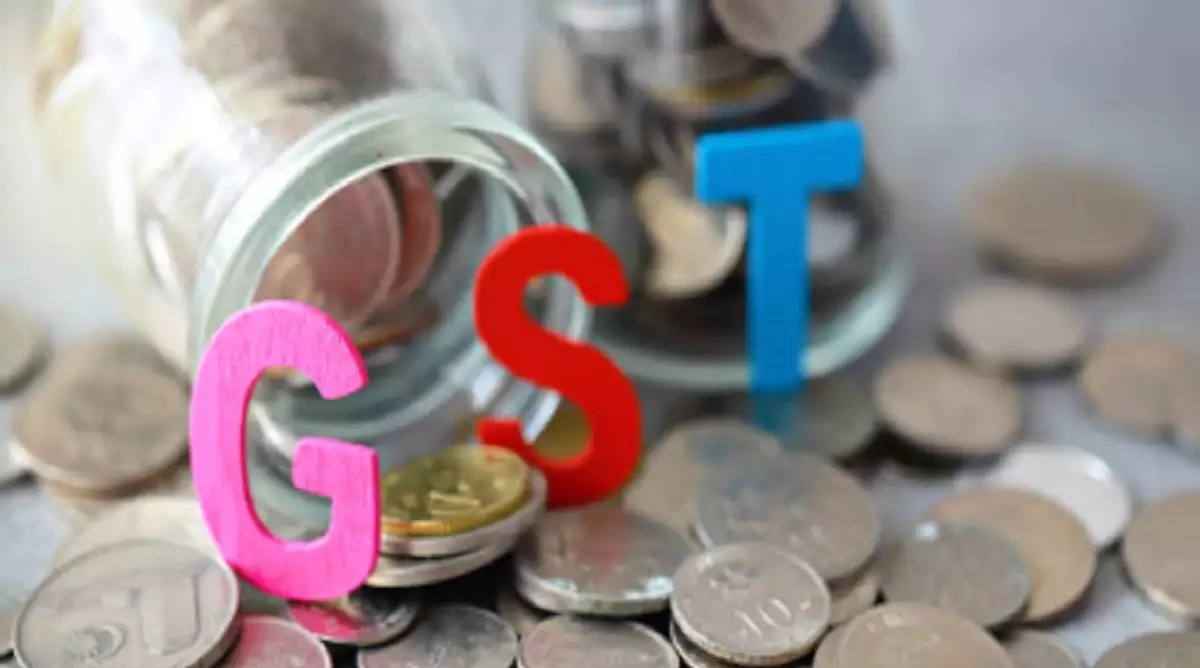 A crucial meeting of the GST Council on compensating states for revenue shortfall began on Thursday with the states ruled by non-NDA parties opposing the Centre’s move to ask states to borrow to meet the deficit.

The 41st meeting of the Goods and Services Tax (GST) Council headed by Union Finance Minister Nirmala Sitharaman and comprising representatives of all states, held deliberations via video conferencing on ways to make up for the shortfall in states’ revenues, sources said.

While Congress and the states ruled by non-NDA parties pushed for the Centre meeting its statutory obligation of covering the deficit, the Union government cited a legal opinion to say it had no such obligation if there was a shortfall in tax collections. The Centre as well as BJP-JD(U)-ruled Bihar were of the opinion that the states should borrow to make up for the shortfall in the tax revenues that have been compounded by the COVID-19 crisis, sources said.

The options being deliberated at the GST Council meeting include market borrowing, raising cess rate or increasing the number of items for levy of compensation cess. Discussion on correction in inverted duty on certain goods like textiles and footwear may also happen, they said. Setting the tone for the meeting, West Bengal Finance Minister Amit Mitra on August 26 wrote to Ms. Sitharaman saying states should not be asked to borrow from the market to make good the shortfall in GST revenue collection.

“The Centre must pay the compensation from the different cesses that it collects, as it is not getting devolved to the states. In case of a shortfall it is the responsibility of the Centre to garner resources for fully compensating the states, as per the formula agreed upon with the states,” Mr. Mitra wrote.

In 2017, 28 states agreed to subsume their local taxes such as VAT into the new, nationwide Goods and Services Tax (GST), in what was hailed as the biggest tax reform. At that time, the Centre had promised to compensate states for any revenue loss for five years from a pool created by levying cess over and above the GST on luxury and sin goods.

GST collections including that of compensation cess had been falling short of the targets even before the pandemic, making it difficult for the Centre to compensate the states. States are supposed to receive half of the GST receipts. While the kitty of GST compensation cess may have lagged targets, the Centre has raised cess on items such as petrol and diesel, which have been kept out of the GST regime. This collection, which totals to several thousand crores of rupees, is not shared with states.

Mr. Mitra wanted the Centre to make good the losses to states from this collection. “Under no circumstances, states should be asked to borrow from the market as it will increase their debt servicing liability. Further, it may lead to cut in state expenditure which is not desirable at this juncture when the economy is witnessing severe recessionary trend,” he wrote.

Stating that there can be no going back on compensation payment, Mr. Mitra said the 14% rate is “sacrosanct”. At the GST Council meeting on Thursday, West Bengal was joined by Punjab, Kerala and Delhi in asking the Centre to make up for the shortfall, sources said.

They said Ms. Sitharaman was citing an opinion of Attorney General K.K. Venugopal that stated the Centre is not legally bound to make up from its coffers any shortfall in GST revenues of states.

The Centre had in March sought views from the Attorney General on the legality of market borrowing to make good the shortfall in the compensation fund a corpus created from levy of additional tax on luxury and sin goods to compensate states for revenue shortfall arising from their taxes being subsumed into GST. The AG had also opined that the GST Council has to decide on making good the shortfall in the GST compensation fund by providing the sufficient amount to be credited to the corpus.

Sources said the options before the Council for meeting the shortfall could be to rationalise GST rates, cover more items under the compensation cess or increase the cess, or recommend higher borrowing by states to be repaid by the future collection into the compensation fund. Under the GST law, states were guaranteed to be compensated bi-monthly for any loss of revenue in the first five years of the GST implementation from July 1, 2017. The shortfall is calculated assuming a 14% annual growth in GST collections by states over the base year of 2015-16.

Under the GST structure, taxes are levied under 5, 12, 18, and 28% slabs. On top of the highest tax slab, a cess is levied on luxury, sin and demerit goods and the proceeds from the same are used to compensate states for any revenue loss.