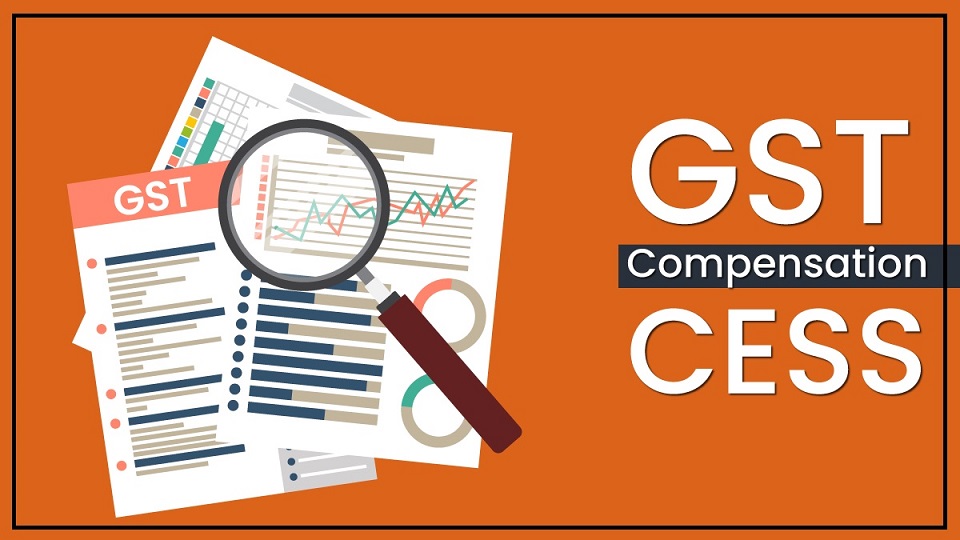 The government may use the goods and services tax (GST) compensation cess for a clean energy fund to help access low-cost finance as part of India’s carbon capture utilization and storage (CCUS) policy that is currently in the works, said two people aware of the development.

The proposed policy holds importance given India’s commitment to net-zero carbon emissions by 2070, and reducing the carbon intensity of its economy by 45% from the 2005 levels.

The carbon is then transported by rail, road or pipelines, and stored in underground oil fields or deep saline aquifers.

This can be used in industries such as urea, food, methanol, building materials and polymers.

The National Clean Energy Fund (NCEF) with contributions from the clean energy cess imposed on the coal mined in India or imported came into effect in July 2010.

With the GST coming into effect in July 2017, the clean energy cess was subsumed under the GST compensation cess.

Although GST compensation for states was ended on 30 June last year, the compensation cess period has been extended till March 2026 for loans taken by the Centre to tide over the covid pandemic.

GST revenue receipts of the Centre and states have been buoyant this year, aided by factors such as strong consumption and steps taken to improve tax compliance.

In the April to December period of this fiscal, the Centre and states collected ₹13.4 trillion in GST, which was 26% more than what was collected in the year-ago period.

The monthly average of collections during the former period was nearly ₹1.49 trillion. Data on e-way bills indicate that GST collections in January could also be robust.

“A policy framework for the effective implementation of the CCUS initiatives in India is in the works,” said one of the two people cited above, requesting anonymity.

The policy may also call for incentives for CCUS technology deployment; research on carbon transportation, utilization and storage technology; carbon pricing and tax structure; emission trading; setting up technical and safety standards; and a Monitoring, Verification and Accounting (MVA) framework for CO2 emissions.

Carbon capture is also expected to be on the discussion agenda of the G20 summit to be held in September 2023, under India’s presidency.

With India dependent on imports for as much as 85% of its oil needs and 55% of its natural gas demand, record high energy prices are a major concern for a big consumer nation such as India.

The parliament has already passed the Energy Conservation (Amendment) Bill, 2022, allowing the government to now work on a regulatory framework for carbon trading.