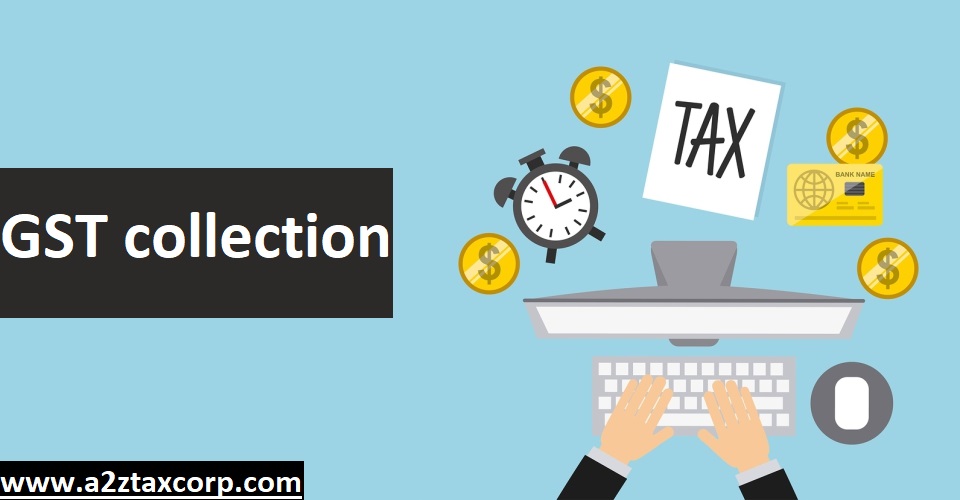 Prime Minister Narendra Modi on Monday said goods and services tax (GST) has replaced the web of many taxes at the Centre and state level and the GST collections are crossing one lakh crore rupees every month.

The statement was made at the inauguration of week-long celebrations of the Ministry of Finance where he launched the National Portal for Credit Linked Government schemes – Jan Samarth Portal.

The goods and services tax collection remained above the ₹1 lakh crore mark for the 11th straight month in May, official data showed. GST collections in May were over ₹1.4 trillion.

By reducing more than 30 thousand compliances, abolishing more than 1500 laws, and decriminalizing several provisions of the Companies Act, the government has ensured that Indian companies not only move ahead but also achieve new heights, the prime minister said.

He reiterated that the GeM portal has brought in new ease for procurement in government and has made selling to the government very easy. The purchase figure for the portal has crossed 1 lakh crore, the Prime Minister stated.

He said earlier it was the responsibility of the people to go to the government to avail benefits of the schemes. Now the emphasis is on taking governance to people and freeing them from the rigamarole of doing rounds of different ministries and websites.

Launch of National Portal for Credit Linked Government schemes – Jan Samarth Portal – is a major step in this direction., he said, adding that the portal will improve the lives of students, farmers, businessmen, and MSME entrepreneurs and will help them in realising their dreams.

Modi also inaugurated a Digital Exhibition which traces the journey of the two ministries over the past eight years. The Prime Minister also released a special series of ₹1, ₹2, ₹5, ₹10 and ₹20 coins. These special series of coins will have the theme of the logo of AKAM and will also be easily identifiable to visually impaired persons.

The prime minister noted that India has worked on different dimensions in the last eight years. The public participation that increased in the country during this period has given impetus to the development of the country and empowered the poorest of the country’s citizens, he added.

Modi remarked that Swachh Bharat Abhiyan gave an opportunity to the poor to live with dignity. Facilities like pucca houses, electricity, gas, water and free treatment increased the dignity of the poor and improved facilities.

The scheme of free rations during the Corona period freed more than 80 crore countrymen from the fear of hunger, he added.