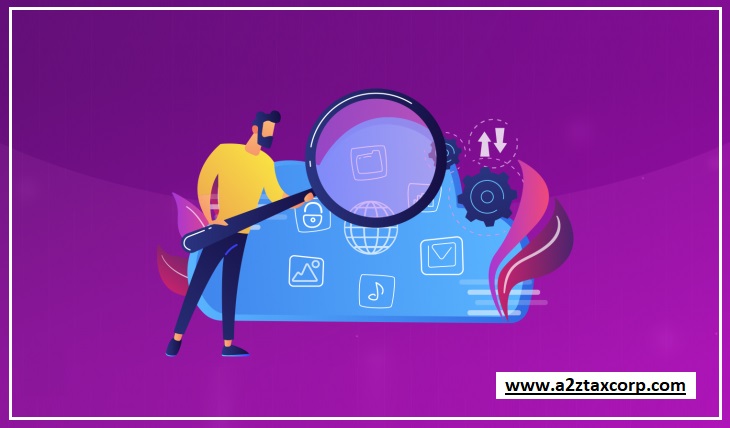 After Goods and Services Tax (GST) department’s crackdown against bogus billing, income tax department too has started tightening its noose around the accused. After analysing the data of bogus sales and purchases and bank entries, I-T department too is regularly issuing notices to the people involved in bogus billing to pay income tax. The I-T sleuths are also keeping close watch on the cases of bogus billing and availing input tax credit (ITC) fraudulently, which was busted by GST authorities, so they too can act against the accused according to the rules and regulations under the Income Tax Act.

Confirming the development, an income tax professional, on condition of anonymity, said, “As the persons involved in bogus billing show huge amount of sale purchase transactions in their books of accounts to fleece the GST authorities of tax. But to dodge authorities and make them believe that these sales and purchases are genuine, these persons also show cash transfer, cash deposit and withdrawal transactions in bank accounts. Since these persons rotate huge amounts of cash from bank accounts of others to spin this web of transactions, the I-T department can act against them in several ways. Notices can be sent to such persons on several grounds about the source of the cash and bank transfers into the account, about the legitimacy of the cash. So people whose PAN cards, Adhaar and bank accounts have been used in bogus billing are going to face heat from I-T department.”