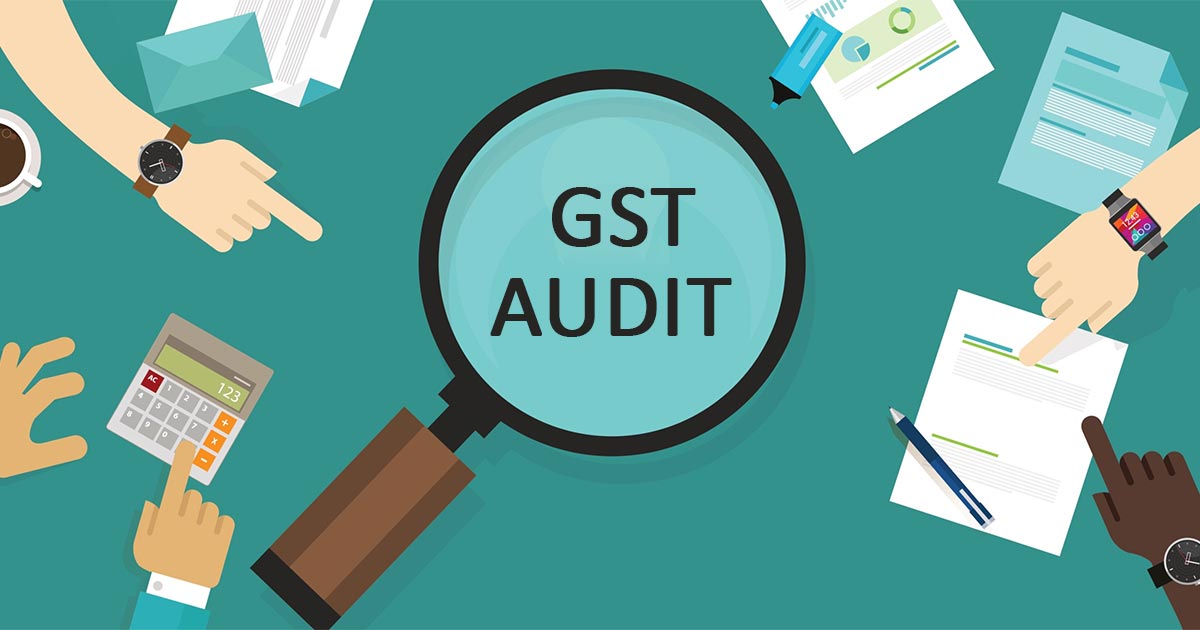 The Central and state governments are working on making goods and services tax (GST) audits uniform across the country which will make scrutiny of GST compliance more predictable for businesses, said a person informed about the Centre-state discussions on the matter.

The new audit framework will for the first time prescribe common principles to be followed by both central and state officers carrying out GST audits, which will bring uniformity in the exercise, said the person, who spoke on condition of anonymity.

“This will be implemented later this year once the new GST audit manual is approved by the GST Council,” the person said. It will lay down the principles to be followed by officials and will guide them on how far and deep they should go in verifying the transactions. These are in the nature of guidelines that will also specify the responsibilities and the authority of the auditor.

GST audits or departmental audits are done to verify the correctness of declared sales, taxes paid, refunds claimed and input tax credit availed by going over the tax returns and other records maintained by the business. Any mismatch in information across different documents could raise a red flag.

Departmental GST audits have in recent months picked up momentum after businesses were given time to adapt to the new indirect tax regime rolled out in 2017.

A uniform approach in audits across the country is a major move in ensuring tax certainty, experts said.

“A common GST audit manual for the Centre and states will be helpful to businesses as it will ensure consistency in the way audit is undertaken across the country. Businesses were allotted separate GST registrations for their operations in different states which may be under either the Central or the respective state jurisdiction.

A common audit approach will enable businesses getting audited in one state to understand what to expect in other jurisdictions.

Queries seeking comments for the story emailed to the finance ministry, the CBIC and to the GST Council Secretariat on Friday remained unanswered at the time of publishing.

If any short payment of tax is detected, a notice can be issued within a specified time.

The Central Board of Indirect Taxes and Customs (CBIC) has already advised its field officers that given that many businesses have only recently come under central jurisdiction under GST, audits should cause least inconvenience and certainly no disruption to the conduct of business, according to a document on GST audits published in November by the Directorate General of Taxpayer Services under the finance ministry.

In the case of small tax payers, officers have been advised not to visit the premises and to manage with the documents submitted.

Also, wherever the department has access to documents from its own systems, those documents will not be sought from the tax payer.