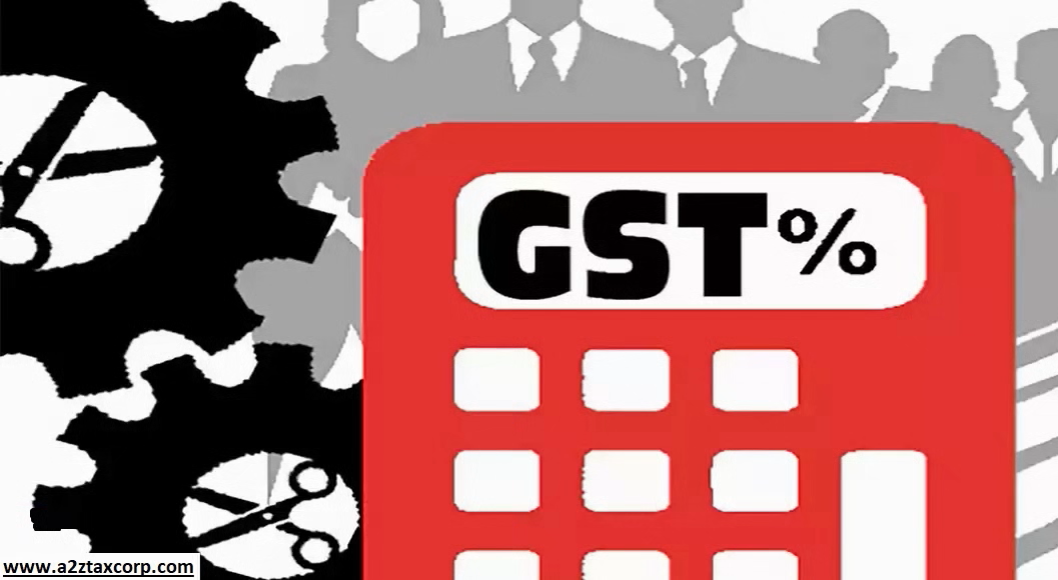 The Excise and Taxation Department, Government of Haryana identified a list of 81 risky taxpayers exhibiting considerable shortfall in tax paid (25 taxpayers having GSTR 1 – GSTR 3B mismatch worth ₹17.23 Crores) and mismatch in Input Tax Credit availed (56 taxpayers having GSTR 2A – GSTR 3B mismatch worth ₹63.64 Crores). The list was shared with the field formations and accordingly, a drive was conducted for verification/investigation of these risky taxpayers.

On verification, it was found that out of these 81 taxpayers, 40 taxpayers were found non-existent/non-functional at their Principal Place of Business.

It may be noted that the Government of Haryana has zero tolerance for fake/bogus firms and strict action under the Act will be taken against taxpayer dealing in fake credit.

The Press Release can be accessed at: https://www.a2ztaxcorp.com/wp-content/uploads/2022/01/PRESS-RELEASE-BY-HARYANA-GOVERNMENT-14012022.pdf