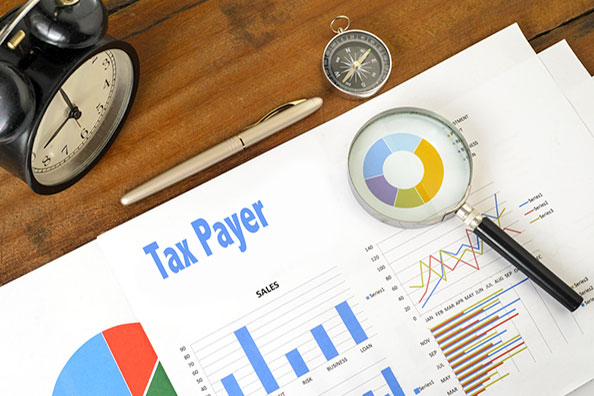 The budget may sweeten the optional income-tax regime of lower tax rate without exemptions that it announced in 2020, with most people preferring to continue with the older regime.

While a similar tax regime for corporate taxpayers received good response, it hasn’t been the case with individual taxpayers. The matter is being examined by the finance ministry, which might further incentivize taxpayers to move away from old and complicated exemption regime, two people with direct knowledge of the matter said on condition of anonymity.

Following the September 2019 decision of reducing the corporate tax rate to 15% for new companies, and 22% for existing firms provided they forgo exemptions, finance minister Nirmala Sitharaman on 1 February 2020, announced a similar option to individual taxpayers that reduced income-tax rates significantly for those taxpayers willing to forgo deductions and exemptions, such as provident fund, home loans, life insurance, medical insurance, education fee for children, and the New Pension Scheme.