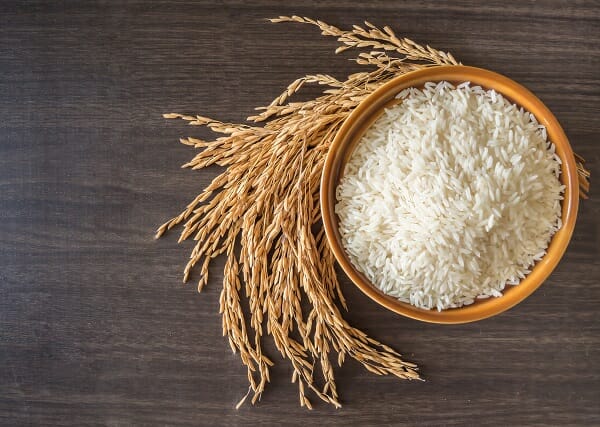 The government has no plans as of now to impose any restrictions on exports of rice and there are adequate buffer stocks to meet the domestic requirements, according to an official source. There were some discussions on imposing curbs on rice exports but no decision has been taken yet. The government is unlikely to put in any place restrictions, the source said.

With area under coverage for paddy down by 6 per cent to 367.55 lakh hectares so far this kharif sowing season due to less rains in some states, there are concerns that production of rice may fall in the 2022-23 crop year (July-June).

Traders fear that the current situation might force the Centre to impose some restrictions on exports of rice as is now the case with wheat.

Paddy is the main kharif crop, sowing of which begins with the onset of the southwest monsoon from June and harvesting starts from October onwards.

Already, the Centre is supplying more rice instead of wheat through ration shops as its procurement of wheat fell sharply to 19 million tonnes this marketing year compared to 43 million tonnes in the year-ago period.

Wheat marketing year is from April to March but almost the entire quantity of the grain is procured by the end of June.

Currently, the government is providing wheat and rice for Rs 2 and Rs 3 per kilogram, respectively, under the National Food Security Law (NFSA). These food grains are provided free of cost under the Prime Minister Garib Kalyan Anna Yojana (PMGKAY) to around 80 crore people.

The PMGKAY scheme is valid till September and the government is yet to take a decision on whether to extend the welfare programme amid the tight stock situation with respect to wheat and likely fall in rice output.