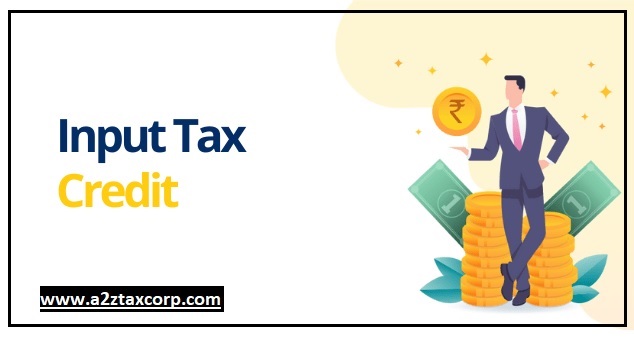 The government is likely to introduce amendments to Goods and Services Tax (GST) law through the Finance Bill, 2023, denying businesses credit for the taxes paid while procuring goods and services that they provide to the community under their corporate social responsibility (CSR) obligations.

This would mean that the taxes that are part of the goods and services used in CSR activities cannot be adjusted against the company’s overall GST liability, according to two persons aware about discussions in the Central government. “This would be a major change to the GST law,” said one of the persons. The plan is to amend sections in the GST Act (16 and 17) dealing with input tax credit or ITC.

One of the cornerstones of GST is availability of credit to a business for the taxes paid on purchases so that tax applies only to the value addition at each stage of the supply chain and there is no tax on tax. However, credit for GST paid while procuring goods and services for meeting CSR obligations has been a grey area with different advance ruling authorities giving contradictory orders. This has warranted clearing the air through legislative amendments, said the first person quoted above. It is through the annual Finance Bill, changes in various tax laws such as Income Tax Act, Customs Act, CGST Act and IGST Acts are implemented.

The advance ruling authorities in Uttar Pradesh, Telangana, Gujarat and Kerala have examined the issue whether the taxes paid as part of CSR activities is “in the course or furtherance of his business” the criteria for credit to be available for taxes paid on purchases and have given diametrically opposite views. While the Telangana State Authority for Advance Ruling and the Authority for Advance Ruling in Uttar Pradesh said that GST on inputs procured for CSR is available as credit, the authorities in Gujarat and Kerala ordered otherwise on this specific question, showed the orders that are available in the public domain.

The Telangana State Authority for Advance Ruling noted in its 20 October 2022 order that CSR spending mandated under Companies Act is an expenditure made in the furtherance of the business. “Hence the tax paid on purchases made to meet the obligations under corporate social responsibility will be eligible for input tax credit under Central GST and State GST Acts,” said the order. The UP Authority explained in its January 2020 ruling that CSR spending is not voluntary, but is a statutory obligation under company law and hence tax credit on it is not restricted. However, the Gujarat Authority for Advance Ruling in its August 2021 order explained that CSR activities are excluded from normal course of business and therefore not eligible for input tax credit.

The move to specify in the CGST Act that input tax credit will not be available to businesses on CSR is relevant for large companies like Reliance Industries, TCS, Tata Sons, HDFC Bank Ltd. and ONGC, the highest CSR spenders as per official data. In FY21, Reliance Industries spent ₹922 crores on CSR, followed by TCS with a spending of ₹674 crore and Tata Sons with ₹546 crores, while HDFC Bank Ltd. spent ₹534 crores and ONGC Ltd. spent ₹531 crores. India Inc. spent more than ₹25,700 crore on CSR in FY21.

Spending on corporate social responsibility by the industry has seen a sharp jump in recent years, up from over ₹14,300 crore spent in FY17. In January 2021, the government gave effect to a penalty provision for defaulting on CSR spending obligation and allowed businesses to spend more than their obligation which could be adjusted against their future spending requirement.

Queries emailed to the spokesperson for the finance ministry and to the GST Council Secretariat on Friday seeking comments for the story remained unanswered at the time of publishing.