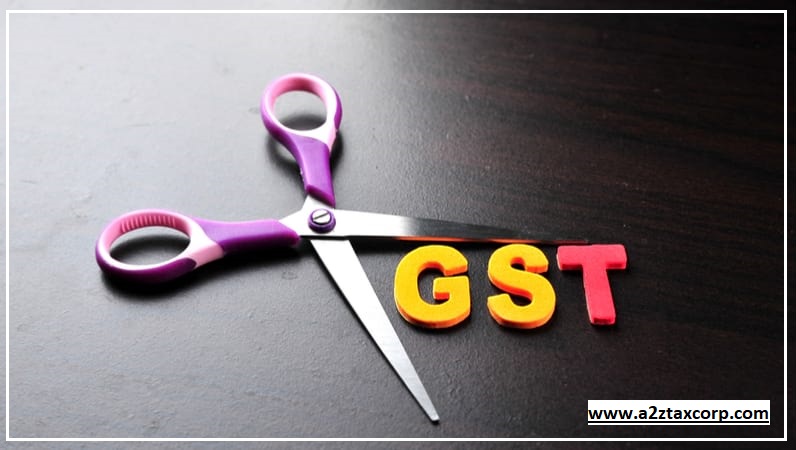 An empowered group of ministers (GoM) set up to look into rate rationalisation may propose pruning Goods and Services Tax (GST) exemptions on certain goods and services and correcting the inverted duty structure during the next GST Council meeting.

The ministerial panel, which is likely to meet ahead of the Council meeting, may defer its rate rejig agenda until easing of inflationary pressure.

“The Council, which is expected to meet this month or early next month, will take up GoM recommendations on exempt goods and removing anomalies from taxing raw material higher than finished goods,” a senior government official said.

He said the panel is expected to meet on matters other than rate rejig. Earlier, it was slated to consider raising the lowest threshold slab under GST to 7 per cent or 8 per cent, from the current 5 per cent, besides changing other tax categories.

The ministerial panel, headed by Karnataka Chief Minister Basavaraj Bommai, shall review some suggestions of the fitment committee on the inverted duty structure and may recommend suitable rates to eliminate any such case where the final product attracts a lower GST than the tax levied on its inputs, another official said. The exempt list of items, such as unbranded and unpacked foods which currently do not attract GST, may be taken up by the panel.

An inverted duty structure arises when the GST rate for raw material is higher than that for the finished product, resulting in the accumulation of input tax credit (ITC) which affects the cash flow of companies.

“The inverted tax structure under GST needs to be corrected as it is causing cash flow issues for manufacturers, even as quite a few inversions have already been corrected. The GoM is expected to come out with a roadmap on the said issues,” said the official cited above.

Regarding the inverted duty structure, the panel may review rate rejig in textiles that had been deferred by the government. In December last year, the Council deferred a rate hike from 5 per cent to 12 per cent on several items in the textile and apparel sector, including woven fabrics of cotton, silk and wool, coir mats, apparel, and clothing accessories of sale value up to INR 1,000, which was to take effect from January 1.

The panel was also to look at addressing inverted duty structure in electric vehicles and fertilisers but this may not be taken up this time as the EV industry is yet to mature and commodity prices are facing too many fluctuations, the sources said.

The Council had earlier addressed the issue of duty inversions in several items, including footwear and mobile.

In a number of cases, the accumulated input tax credit is not refundable, such as for capital goods and input services, if the rate structure is inverted. This has led to significant refund blockage.