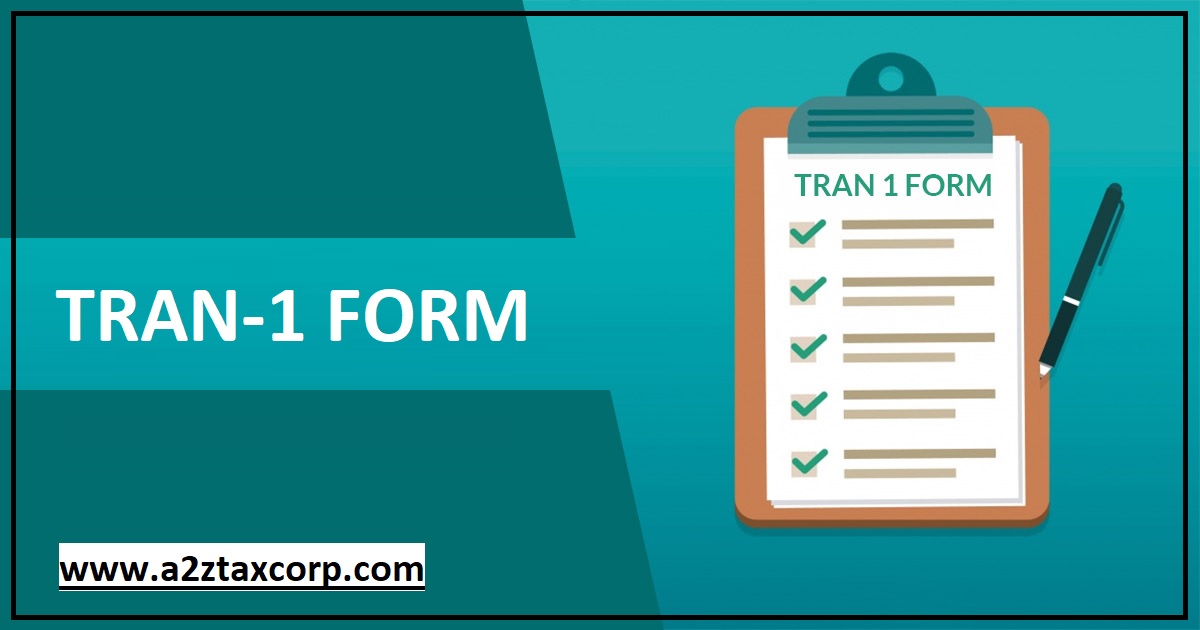 The Hon’ble Kerala High Court in M/s G & C Infra Innovations v. Union of India and Ors. [WP(C) No. 14096 of 2019 dated March 7, 2022] has directed the Revenue Department to facilitate revising of Form GST TRAN-1 to the assessee and make necessary arrangements on the web portal for filing of Form GST TRAN-2. If unfeasible then to permit the manual filing of such returns by the assessee. Held that, genuine mistake in filling up Form GST TRAN-1 should not prevent the assessee from claiming or being entitled to claim, what is otherwise legally due to it.

M/s G & C Infra Innovation (“the Petitioner”) is engaged in the trading of iron and steel products and other accessories and allied items and was a registered dealer under the Kerala Value Added Tax Act, 2003 (“the KVAT Act”) as well as the Central Sales Tax Act, 1956 (“the CST Act”). The Petitioner is alleged to have INR 19,28,654 as an unutilized Input Tax Credit (“ITC”) under the earlier tax regime.

Being aggrieved, the Petitioner has filed this writ petition for corrections in Form GST TRAN-1 and to allow credit of the unutilized ITC into the electronic credit ledger of the Petitioner.

The Petitioner contended that the mix up of fields in the GST Form occurred inadvertently, due to lack of awareness under a nascent legislation and the same ought not to be treated as fatal to the entitlement of the Petitioner to obtain credit.

The Revenue Department (“the Respondent”) contended that, onetime facility to complete Form GST TRAN-1 procedure was extended to those assessees who could not file Form GST TRAN-1 due to glitches as prescribed in Circular No.39/13/2018-GST dated April 03, 2018 and also mentioned that no orders for extension of time have been permitted.

The Respondent contended that “an inadvertent mistake” cannot be corrected and that only technical glitches were permitted to be corrected, that too, within the time limit for filing Form GST TRAN-1 and stated that revising GST TRAN-1 at this belated stage would seriously jeopardize Government’s revenue and that the limitation of time for filing any Form or return are reasonable restrictions and are needed for administrative machinery of taxation to function well.

Whether the Petitioner may be permitted to rectification or revised filing Form GST TRAN-1 in order to file Form GST TRAN-2 due to inadvertent mistake?