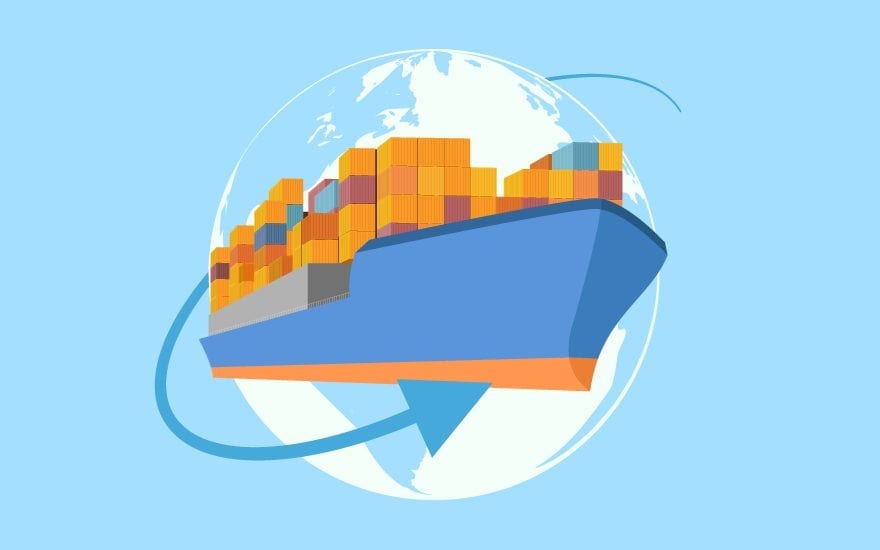 Exporters have asked for fiscal incentives, tweak in customs duties of some products and affordable credit rates in the forthcoming Budget in order to boost exports and create jobs.

In a pre-budget virtual meeting with Finance Minister Nirmala Sitharaman, the Federation of Indian Export Organisations (FIEO) said the depreciation of the rupee against US dollar is affecting exports’ competitiveness and the sector requires more support.

“Creation of employment is the biggest challenge faced by the country…We would urge the government to provide fiscal support to units which provide additional employment in the export sector,” the exporter’s body said.

It said that incentives may be provided based on criteria of growth in exports and the creation of additional jobs.

The exporters body said that at a time when global demand for goods is declining, it has become fundamental to go for ‘aggressive’ marketing.

It added that the ₹200 crore support given under Market Development Assistance (MDA) scheme for promoting exports to $470 billion is just a “drop in the ocean”.

“Therefore, for aggressive marketing, there is a need for the creation of an Export Development Fund with a corpus of minimum 0.5 per cent of preceding year’s exports,” it suggested adding a special scheme for goods exported by MSME can be introduced in the Budget.

On the direct tax front, it has demanded an increase in the deduction for investment. On R&D, and procedural simplification by the abolition of TCS (Tax Collected at Source) has been sought.

It also asked for a 200 per cent tax deduction on the expenditure made by exporters for overseas marketing; and extension of tax incentives for the private sector to set up a global Indian shipping line to tap the market.

On loans to MSMEs (micro, small and medium enterprises), FIEO said the credit rate is currently between 11-13 per cent and it may increase further in the next few months.

“Therefore, there is an urgent need to restore the interest equalization (subsidy) benefit of 5 per cent to manufacturer MSMEs and 3 per cent to all 410 tariff lines (broad sectors) as existed prior to October 2021, as cost of credit has crossed the pre-COVID level and is adversely impacting exporters,” it added.

On Goods and Services Tax (GST), the body asked for a tax refund to foreign tourists at the airport as it would give a fillip to tourism and exports of handicrafts, carpets, khadi, and leather goods.

In the meeting, the Council for Leather Exports (CLE) demanded the reinstatement of basic customs duty exemption on the wet blue crust and finished leather to boost the shipments.

The council also suggested reinstating and maintaining a 40 per cent export duty on rawhide and wet blue, besides permitting exports of crust leather of all types without any export duty.

Exporters have suggested tweaking in customs duties on a range of items such as raw silk, silk yarn (import duty from 15 per cent to 10 per cent), raw cotton (duty-free), copper ores,

India’s exports declined sharply by 16.65 per cent to $29.78 billion in October, mainly due to global demand slowdown, even as the trade deficit widened to $26.91 billion, according to data released by the commerce ministry.

Industry body PHDCCI has asked for enhancing consumption by incentivising the consumer with wider tax rebate benefits for consumption expenditure.