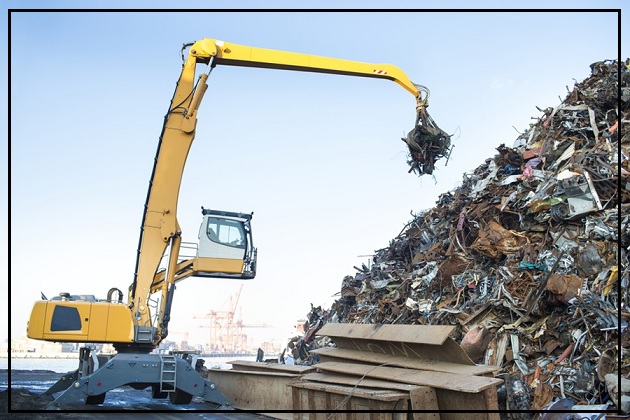 After the Goods and Services Tax Council deferred the increase in the GST rates for the textile and garment business, the local industrialists now want the GST on scrap to be reduced from 18 to 5%.

The industrialists had raised this demand a few months ago as well, when they had also requested state finance minister Manpreet Singh Badal to try and convince the central government to reduce the GST. The businessmen argue that this reduction will curtail bogus billing that hurts genuine businessmen.

Induction Furnace Association of North India general secretary Dev Gupta said: “The GST council took a big decision when it deferred the hike in GST on textiles and garments from 5 to 12%. Compared with that, the tax on scrap is 18%. If they cut it to 5%, the government will get several hundred crore more rupees in revenue.”

Gupta claimed that: Once the GST on scrap is fixed at 5%, it will put a full stop to bogus billing and, as a result, revenue will increase.” Supporting his views, Fasteners Manufacturers Association of India president Narinder Bhamra said: “The present rate of GST on scrap is 18% while on several other input components, it is 5%. Organised gangs use this gap of 13% to do bogus billing, show fake sale, and purchase invoices to claim fraudulent input tax credit from the GST department, while those who do their business honestly also come under the radar.”

Bhamra said that in some cases, despite buying scrap, the businessmen get bills that somewhere down the supply chain have bogus suppliers, so despite no fault of theirs, the genuine businessmen get penalised by the department. We the Ludhiana industrialists, therefore, request the GST council to reduce the tax on scrap to 5%.”