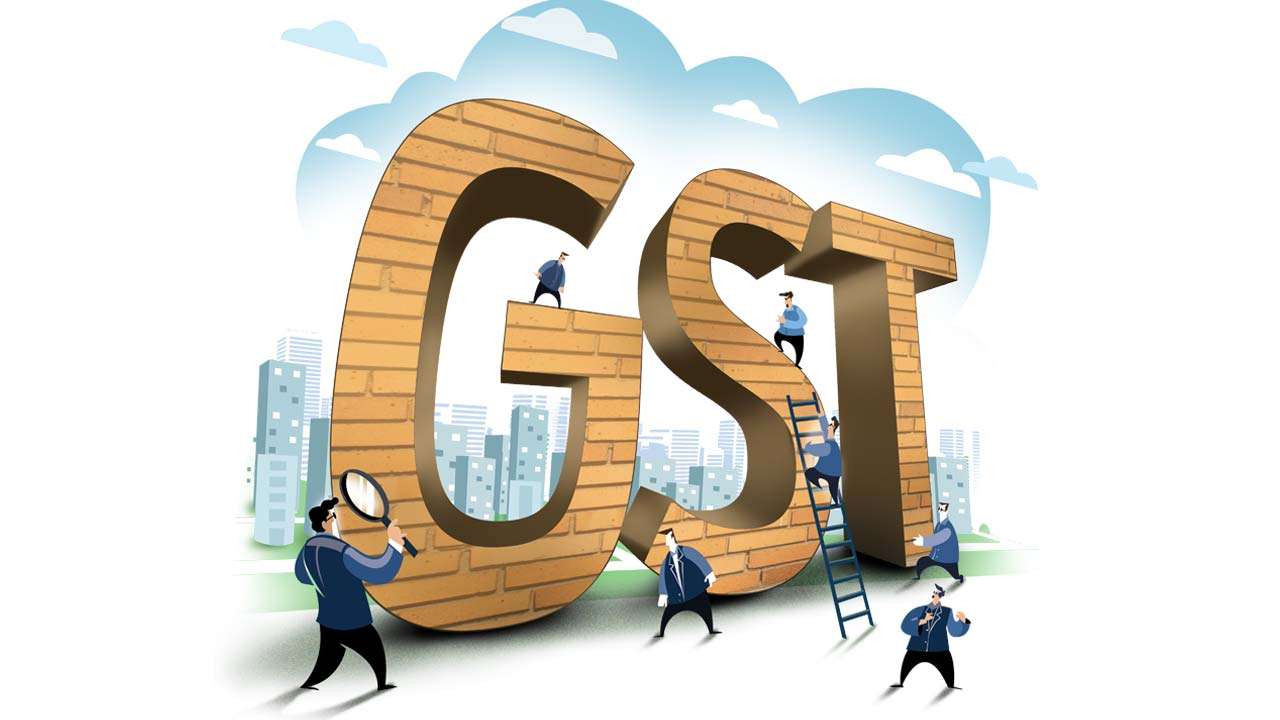 Industry body CII has pitched for a reduction in personal income tax rates, decriminalisation of the goods and services tax and a relook at the capital gains tax rates as part of its agenda presented to the government for the forthcoming Budget. Arguing that the GST law already contains adequate penal provisions for deterrence against evasion of taxes, CII has suggested decriminalisation of GST law.

Also, the applicability of prosecution provisions should not be based on the absolute amount of tax evasion but should be based on real intent to evade the taxes and a certain percentage of the tax payable, it stated.

“A fresh look is needed at the capital gains tax with respect to its rates and holding period to remove complexities and inconsistencies. Moreover, the Government should contemplate a reduction in the rates of personal income tax in its next push for reform as this would increase disposable incomes and revive the demand cycle,” CII President Sanjiv Bajaj said.

Tax certainty for businesses should continue and corporate tax rates should be maintained at the current levels, the chamber said, adding that no arrests or detention should take place in civil cases unless criminalisation in business has been proved beyond doubt.

On fiscal consolidation, a key component critical for the revival of growth, CII suggested that a credible road map be drawn up and announced during the budget, which would gradually bring down the fiscal deficit to 6 of GDP in FY24 and 4.5 per cent by FY26.

For reviving investment, the pre-Budget memorandum presented to the Finance Ministry also recommended raising capital spending to 3.3-3.4 per cent of GDP in FY24 from 2.9 per cent currently, with an aim to increase it further to 3.8-3.9 per cent by FY25.

It also suggested increasing outlays on green infrastructure like renewables along with traditional infrastructures, such as roads, railways, ports etc. In addition, full implementation of Gati Shakti and NIP should be expedited to bring efficiency to infrastructure creation.

For financing infrastructure, the industry body has recommended deepening corporate bond markets (including infrastructure bonds), prioritising a package for large play of urban municipal bonds and launching a Blended Finance Star Multiplier programme for sustainability projects with an allocation of Rs 10,000 crore, among others.

“Private sector investment also needs a boost as a public investment alone is not enough to energise growth in the economy. Private Sector Participation in PPPs should also be revived through timely payments, Swift Dispute Resolution Mechanism and expediting the land acquisition process,” CII stated.

For raising consumption demand, it has suggested putting in place policies such as rationalising income tax slabs and rates for individuals, reducing the 28 per cent GST rate on select consumer durables and expediting rural infrastructure projects for facilitating employment generation in the hinterland.

On revenue generation, CII stressed meeting the disinvestment target, and to bring pace to PSU privatisation, which would augment revenues in addition to boosting economic efficiency, the responsibility and authority for identified PSUs should be transferred to DIPAM from the line ministries post the decision to privatise a company.

For expenditure rationalisation, CII emphasised the need to curtail non-priority expenditure by rationalising subsidies, such as fuel and fertilizers. It is estimated that non-merit subsidies comprise a staggering 5.7 per cent of GDP, of which 1.6 per cent is from the Centre and 4.1 per cent from the states. This is clearly unsustainable, it argued.

It also proposed that the Credit Linked Capital Subsidy Scheme (CLCSS) for technology up-gradation for MSMEs, should be revived and green finance should be provided for funding climate-friendly technology in MSMEs.

Further, to provide a fillip to exports, CII has recommended a graded roadmap to shift import duty slabs to a competitive level and cover all the export products, including the EOU and SEZ units, under the RoDTEP scheme.

The sunset date for commencing manufacture under Section 115BAB of the income tax Act should be extended to 31 March 2025 from March 31, 2024, at present. This would encourage more investment in the manufacturing sector and exports, according to CII.