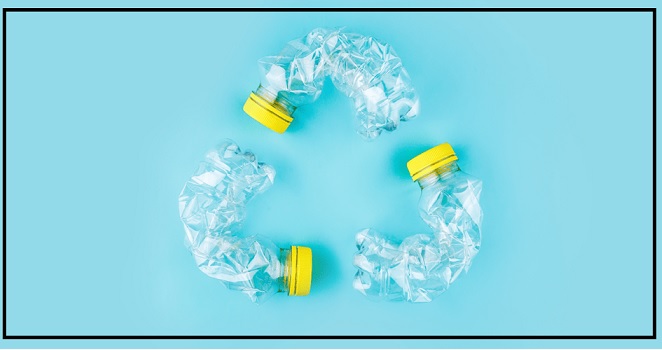 Delhi Environment Minister Gopal Rai wrote to Union Finance Minister Nirmala Sitharaman on Tuesday, demanding a reduction in the GST rates on the alternatives to the banned single-use plastic items and their raw material. The Delhi minister said users and manufacturers of single-use plastic (SUP) items are facing hurdles in shifting to sustainable alternatives due to “higher GST rate”.

This will facilitate better implementation of the ban on the identified single-use plastic items on the ground and will encourage the availability of alternatives in the supply chain, he said.

At the fair, some stakeholders drew the minister’s attention to high GST rates on raw materials for green alternatives.

Representatives of units manufacturing green alternatives told Rai that jute and canvas attract a GST rate of 5 per cent and 18 per cent respectively.

Products made of recycled newspaper attract 8 per cent GST, a representative of the Narela Plastic Welfare Association had told the minister.

Delhi generates 1,060 tonnes of plastic waste per day. Single-use plastic is estimated to be 5.6 per cent (or 56 kg per metric tonnes) of the total solid waste in the city. The Delhi Pollution Control Committee (DPCC) has set up a control room to monitor the implementation of the ban on 19 identified single-use plastic items.

On July 1, when the ban on single-use plastic items came into effect, Delhi Environment Minister Gopal Rai said his government would be lenient towards those violating the ban for the initial 10 days and focus on creating awareness against the use of such commodities and promoting their alternatives.

He had said that authorities would issue warning notices to units found violating the ban on the 19 SUP items till July 10 and punitive action would be taken thereafter against repeat offenders. Infractions will invite a fine of up to Rs 1 lakh or a jail term of up to five years or both under the Environment Protection Act, 1986.