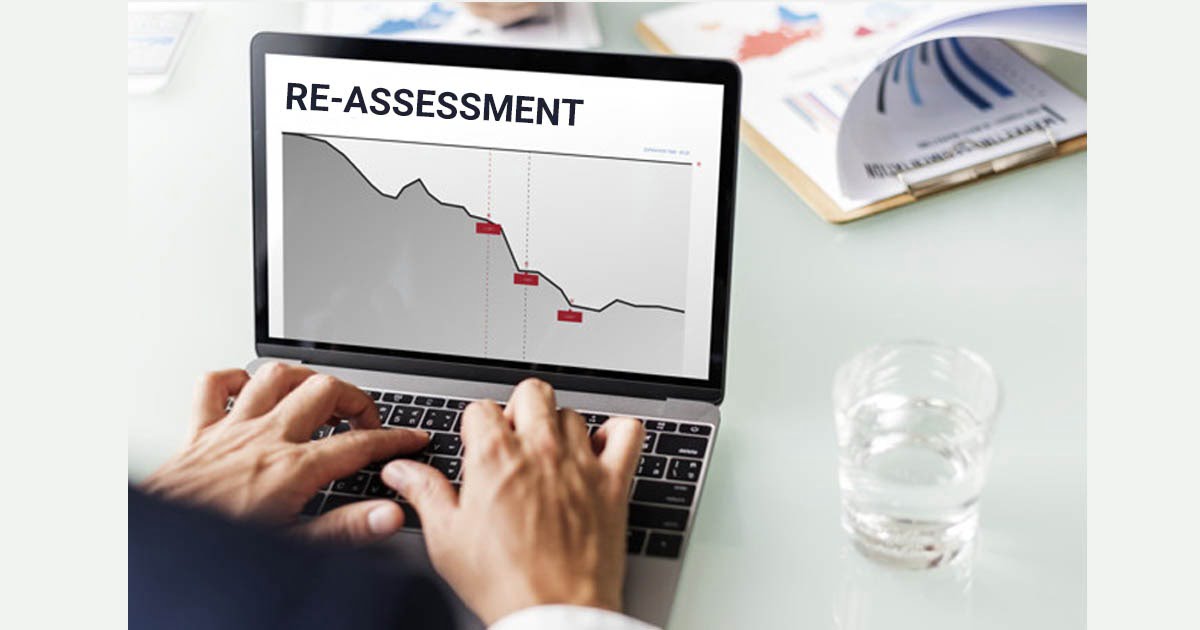 The Bombay High Court has quashed the reassessment notice. The assessee explained the credit worthiness of the creditor and the genuineness of the transaction.

The division bench of Justice K.R. Shriram and Justice N.R. Borkar observed that the re-opening proposed was purely based on a change of opinion. The assessing officer was also satisfied with the credit worthiness and details provided by third party lenders.

The petitioner/assessee, a limited liability partnership firm, is in the business of real estate and real estate development. The return of income for the A.Y. 2014-2015 was filed by the petitioner, declaring total income as “Nil”. The return was selected under CASS for scrutiny. A Notice under Section 142(1) of the Income Tax Act along with a questionnaire was also issued and served on the petitioner. Petitioner filed its reply providing all details, including a note on the nature of business, return of income, etc. along with profit and loss account and balance-sheet, relevant scheduled balance-sheet, and details of bank accounts.

The department issued notices to various parties under Section 133(6) of the Income Tax Act for verification and confirmation of loan transactions and called for supporting documents. The parties had responded and also disclosed their identity, explained credit worthiness, genuineness of transactions, source of funds, etc.

The assessment for the A.Y. 2014-2015 was completed under Section 143(3) of the Income Tax Act. The assessment order, after considering the responses of the third parties to notices issued and all documents and explanations submitted by the petitioner, was passed.

The petitioner received a reassessment notice from the department alleging that there were reasons to believe that the petitioner’s income was chargeable to tax for A.Y. 2014-2015 had escaped assessment.

The department issued the reassessment notice on the grounds that the petitioner had unsecured loans of Rs. 1,17,48,08,731 during the A.Y. 2014-2015. Out of this, Rs. 27,87,70,259 was the net amount of loans received during the year. The petitioner had provided confirmation from the loan providers, but it is observed that the income of the loan providers was very low during the year. Because the loan given by third parties was credited in the petitioner’s books during the year under consideration, and because the assessee provided no explanation about the nature and source of the loan, the credit worthiness of the creditor, and the genuineness of the transaction, the source of the loan remains unexplained and must be added to the assessee’s total income.

The petitioner objected to the reassessment on the grounds that details had been provided to the assessing officer who had also independently issued notices under Section 133(6) of the Act to which third parties had replied and provided the required documents explaining their identity, creditworthiness, and genuineness of the loans provided, and after being satisfied, the assessment order came to be passed. Hence, it was not correct to say that the source of loans remained unexplained and the re-opening was not permissible as it was only due to a change of opinion.

“Once a query has been raised and answers have been given, even if the assessment order is silent, the Assessing Officer is supposed to have considered the issue and is deemed to have been satisfied with the explanation offered by the assessee.Moreover, in this case, notice under Section 133(6) of the Act has also been issued to third party lenders who have, as admitted in the affidavit in reply, given confirmation about the transaction and credit worthiness,” the court said while quashing the reassessment notice.