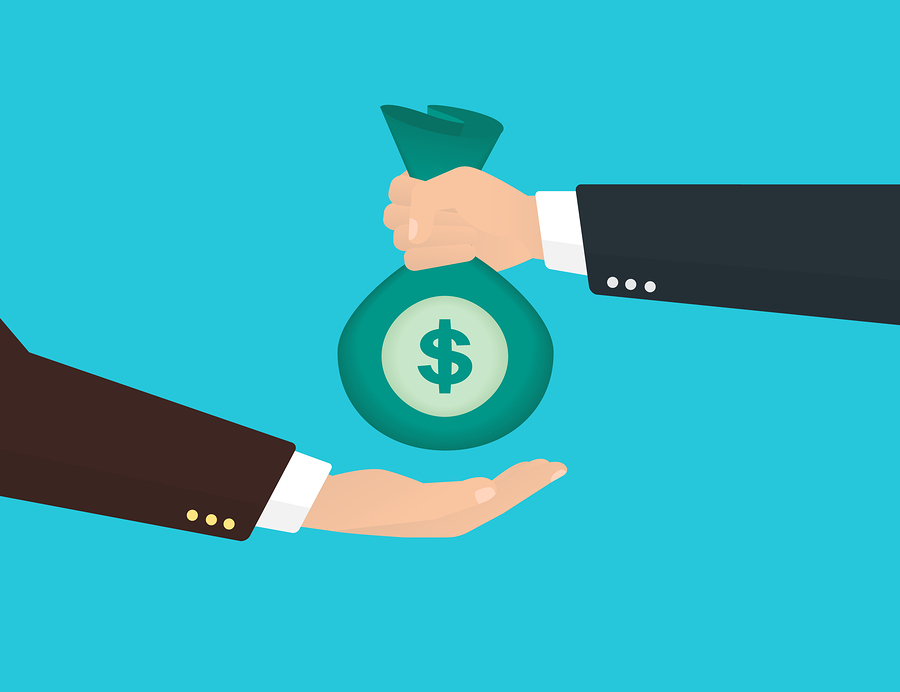 The Orissa High Court has dismissed a challenge against an order of the Income Tax Appellate Tribunal, Cuttack (ITAT) which disallowed commission expenses as claimed by the appellant. It held that the appellant was not able to prove the expertise of persons to help him in business to whom the said commission was paid. Denying the arguments of the appellant, a Division Bench of Chief Justice Dr. S. Muralidhar and Justice Radha Krishna Pattanaik observed,

“Nevertheless, claiming that each of the seven persons to whom commission was paid actually had the expertise to help the Appellant procuring the IOF from different sources appears to be stretching things a bit too far.”

The appellant during the Assessment Year (AY) in question was engaged in the business of manufacturing and sale of P.P. woven sacks meant for packing of fertilizer and cement etc. It filed its return of income for the said AY on September 10, 2010 declaring a total income of Rs. 1,47,09,311/-. The return was picked up for scrutiny and the statutory notice was sent along with a questionnaire to the Appellant by the Assessing Officer (AO).

While examining the claims of the Appellant, the AO raised a query regarding payment of commission to the tune of Rs. 53,49,790/- and asked the appellant to justify it. The explanation offered by the appellant was that it had obtained an export order for supply of Iron Ore Fines (IOF). The supply was time bound and had to be made within a short span of time. Since the materials could not be gathered by the Directors of the Company themselves, they engaged their relatives for procurement of quality IOF. For this, commission was paid to each of them.

It was claimed that the commission was entirely paid through banking channels after deducting Tax at Source (TDS). Each of the commission agents had disclosed the said commission amount in their respective returns and paid tax thereon. It was accordingly claimed that no adverse inference should have been drawn against the appellant.

The appellant then went in appeal before the Commissioner of Income Tax (Appeals) [CIT(A)]. By an order dated 20th October 2014, the CIT(A) dismissed the appeal. It was observed that the persons to whom the commission was paid were Directors of the appellant or the relatives of such Directors. The letters of confirmation from them could easily be collected and therefore, was not accepted by the CIT(A).

Thereafter, the appellant went before the ITAT, which perused in great detail the actual payments of commission made. It was noted that the gross turnover of the Assessee was Rs. 5278.63 lakhs. Therefore, the commission paid worked out to 1.35% thereof. It was further noticed that before the CIT(A), the appellant had admitted that of the 7 individuals to whom the commission had been paid, 3 were Directors of the Company and 4 were relatives of the Directors. The ITAT observed that the appellant had failed to bring on record their expertise to render services and also what services had in fact been rendered to enhance the business of the appellant. It held, merely because TDS had been deducted, that would not justify allowing the entire amount as claimed towards commission. Accordingly, the appeal was dismissed.

Then, the appellant had filed the instant appeal against the order of the ITAT.

The appellant relied on the decision of the Supreme Court in J.K. Woollen Manufacturing v. Commissioner of Income Tax, (1969) 72 ITR 612 (SC) and submitted that the commission paid could not be termed as excessive or unreasonable and had been duly accounted for. He argued that with the TDS having been deducted at the time of paying such commission, and with the recipients of commission having disclosed it in their respective tax returns and having paid tax thereon, again subjecting such payment at the hands of the Appellant would amount to double taxation, which was impermissible in law.

He further stressed that full explanation had in fact been offered by the appellant for the commission paid. He also submitted that if any of the payments needed to be further verified, the matter could be remanded back either to the ITAT or even to the AO for a fresh examination.

The Court observed that it is not a ‘sheer coincidence’ that three of the seven persons to whom commission was paid happened to be Directors of the Appellant and the remaining four were relatives of such Directors. Precisely, with the Appellant not being able to demonstrate their special expertise in procuring IOF from the markets in India, the AO appears to be justified in disallowing the commission insofar as it was paid to the said seven persons.

The Court held that the AO has been objective on the issue. The entire amount claimed by the Assessee as payment towards commission was not disallowed. Rather, of the sum of Rs. 53,49,790/- claimed, the AO allowed the payment of commission of Rs.23,41,245/- to two entities.

“In the present case, all the persons to whom commission was paid were either Directors of the Company or their relatives. None of them is shown to have any expertise in procuring IOF from the Indian markets for enabling the Appellant to meet the purchase order placed on it for IOF. The amounts paid as commission were also not insubstantial.”

Consequently, it was held that the AO’s decision to disallow part of the payment towards commission cannot be said to be unreasonable. Further, it affirmed that the AO indeed applied the test of ‘commercial expediency’ as laid down in J.K. Woollen Manufacturing (supra). Even from the point of view of a businessman, it did not appear to the Court that the commission amount which was disallowed by the AO can be said to be for the purpose of business of the Appellant.

Accordingly, the appeal was dismissed.