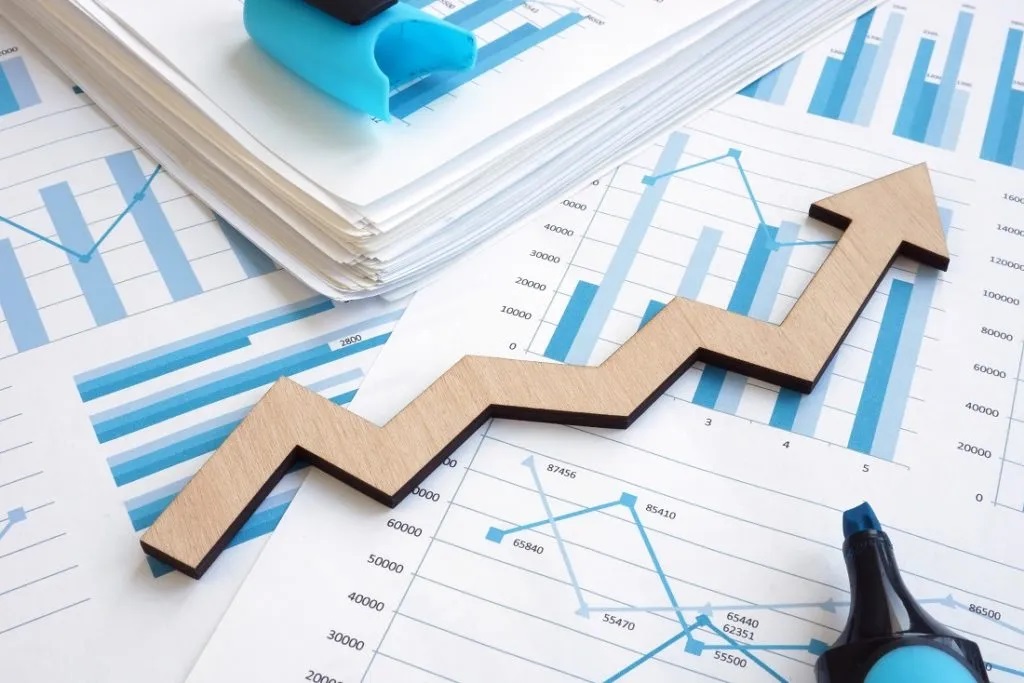 A Workshop on Development of Enterprises and Services Hub (DESH) Bill, 2022 was organized by Department of Commerce on August 29, 2022 in Vanijya Bhawan, New Delhi under the Chairmanship of Shri BVR Subrahmanyam, IAS, Commerce Secretary to have discussion on the DESH Bill with stakeholders from various segments.

The workshop was organised in partnership with Export Promotion Council for EOUs and SEZs (EPCES) and was attended by approx 200 participants representing various segments including SEZ Units, Developers and Government functionaries of many State Governments as well as Central Government Departments as well as prominent industry associations.  Various aspects of the Bill was discussed and views on the same from stakeholders were shared.

After the inaugural keynote address by the Commerce Secretary wherein he noted that the draft DESH Bill was borne out of the learnings from the operations of SEZ law over more than a decade as well as from feedback from the stakeholders. This was followed by a presentation providing a brief overview on the draft DESH Bill. The presentation highlighted the salient features of the new law including the broad-basing of objectives, strengthened single window mechanism, a robust and dynamic regulatory structure, revamped fiscal framework as well as avenues for alternate dispute resolution measures.

Thereafter, four interactive brainstorming sessions across groups of Industry, Developers, Academics / Professionals and Government stakeholders were organized wherein concerns and suggestions in respect of draft DESH Bill, 2022 flagged by stakeholders have been noted by the officials of Department of Commerce.

The stakeholders expressed wide appreciation of the proposed framework of DESH Bill and acknowledged that the draft law addresses most of the long pending requirements of the stakeholders including integration with domestic market as well as measures to ease compliance and simplification of procedures. The stakeholders also made several suggestions to further improve on the draft law including the rules to be framed thereunder.

Thereafter, the Additional Secretary, Department of Commerce provided a summary of the discussions during the interactive sessions which was followed by concluding remarks by the Commerce Secretary. The meeting ended with vote of thanks to all stakeholders.

The Press Release can be accessed at: https://www.pib.gov.in/PressReleasePage.aspx?PRID=1855352