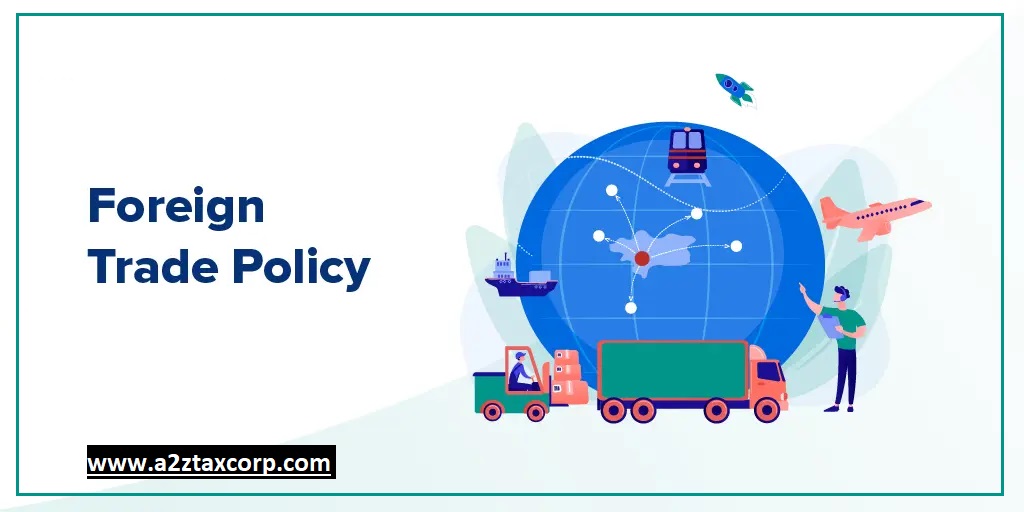 The commerce ministry is working to release the new five-year foreign trade policy (FTP) before September this year and Districts as Export Hubs scheme would be part of that document, which aims at promoting exports and job creation, an official said. The directorate general of foreign trade (DGFT), the commerce ministry’s arm which is formulating the policy, will soon send the proposal to the finance ministry for seeking funds for the scheme.

Under the scheme, the aim is to initially focus on 50 districts which have products that are scalable and hold huge export potential, the official said.

The DGFT would follow a “challenge route” method to select these districts, the official said adding states and districts that want to avail the financial incentives under the scheme should compete for that.

There are 750 districts in the country.

“It will be a kind of competition among states and districts. We will come out with detailed guidelines for that. The scheme will find a place in the FTP. It will be a centrally-sponsored scheme, where 60 per cent of the total cost will be borne by the Centre, and the remaining by states. We are trying to release the new FTP before September,” the official added.

According to a document of the commerce ministry, states need to be engaged actively in the export promotion activities as exports cannot be exponentially increased without their active involvement.

On March 31, 2020, the government had extended this policy for one year till March 31, 2021 due to the COVID-19 outbreak and the lockdown. It was again extended till September this year.

In the policy, the government announces support measures for both goods and services exporters.

In 2021-22, the country’s merchandise exports touched USD 420 billion and services exports aggregated at USD 254.4 billion. The government is looking at USD one trillion exports of goods and services each by 2030.

To push the outbound shipments, India is aggressively negotiating free trade agreements with several countries and regions including Canada, the UK, European Union and Israel. India has implemented a trade pact with the UAE in May and has signed one with Australia.