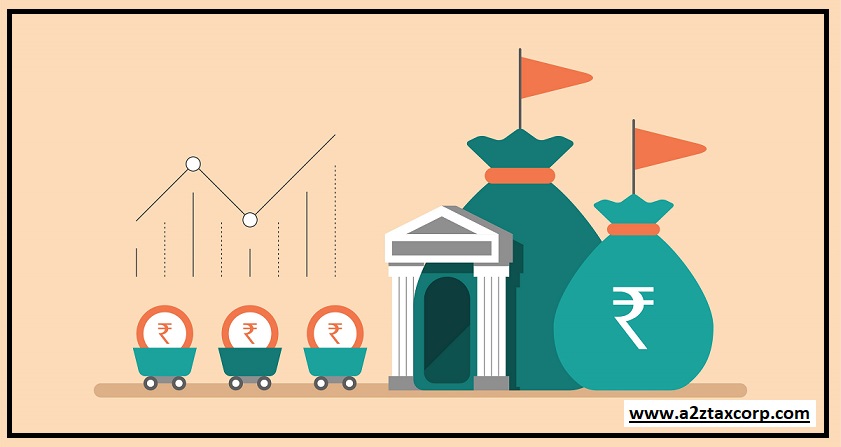 The Telangana High Court held that the CIT (A) is a quasi judicial authority and is not bound by the administrative circulars issued by the Central Board of Direct Taxes (CBDT).

The division bench of Justice Ujjal Bhuyan and Justice Surepalli Nanda has remanded the matter back to the CIT (A) for a fresh decision on the prayer for stay of the petitioner in accordance with law after complying with the principles of natural justice.

The petition then approached the High Court. The High Court ordered that the stay petition should be decided within a period of six weeks. The demand imposed by the assessment order will be stayed.

The petitioner was displeased with an order issued by the CIT(A) stating that the petitioner would not be considered in default if it paid 20% of the outstanding demand on or before March 20, 2022.

The court relied on the decision of the Supreme Court in the case of Principal Commissioner of Income Tax vs. L.G. Electronics India Private Ltd., in which it was observed that an administrative circular would not operate as a factor on the Commissioner since it is a quasi-judicial authority. The Supreme Court held that it would be open to the authorities on the facts of individual cases to grant deposit orders of a lesser amount than 20% pending appeal.