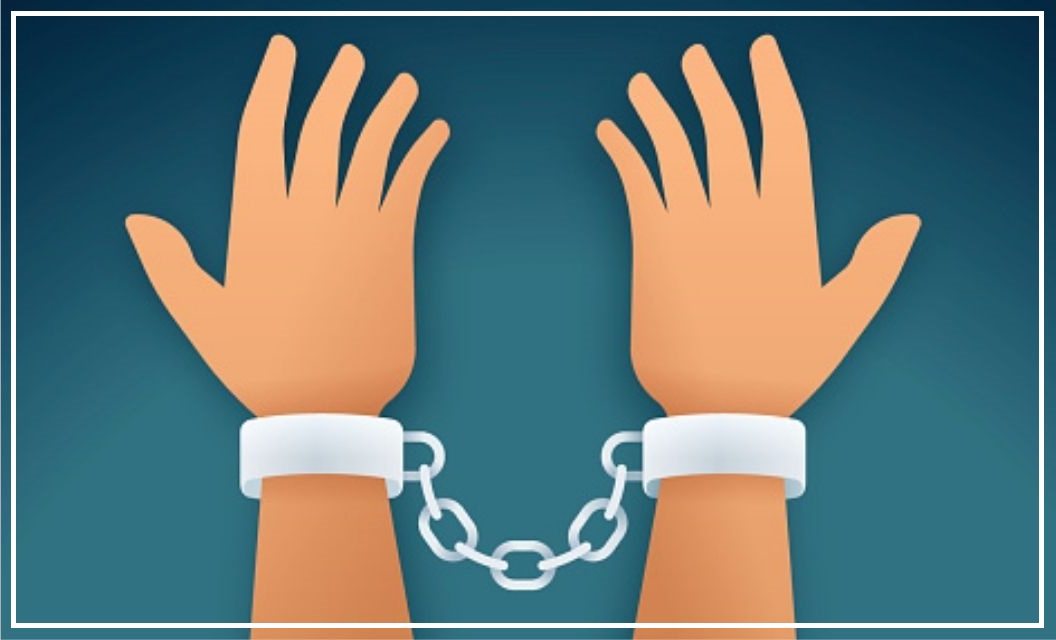 A joint team of the Central Goods and Services Tax (CGST) and Central Excise departments on Tuesday conducted searches on the premises of different firms in the city for their alleged involvement in evasion of GST, an official said.

The departments had received information that the companies, Radha Construction, Ayaz Khan, MantuKazi, Disha Traders and Mukesh Trader, were involved in large-scale evasion of GST, he said.

A probe revealed that the accused Manoj Kumar Valecha and Sparsh Soni allegedly created a web of these fake firms, through which they generated fake invoices and passed on fake ITC of Rs 5.92 crore without supplying any goods and services, the official said.

The duo has been arrested under relevant sections of the CGST Act 2017, he added.