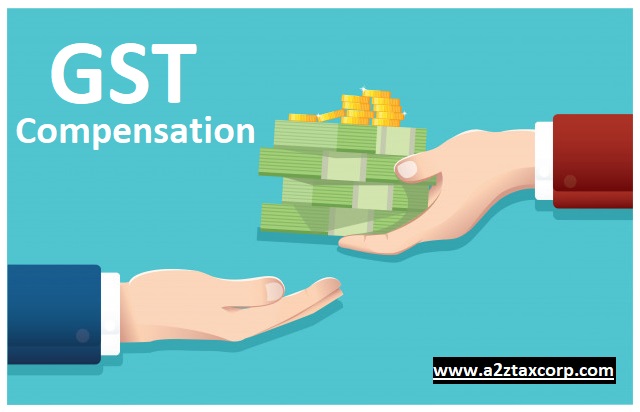 Chhattisgarh Chief Minister Bhupesh Baghel on Thursday urged Prime Minister Narendra Modi to continue the present compensation grant system of Goods and Services Tax (GST) for another ten years. In a letter written to PM Modi on Thursday, Baghel also said that the Central Government should make an alternative permanent arrangement for compensation of revenue to the producing states at the earliest.

Stating that discontinuation of GST compensation grant is a huge economic loss for producing states like Chhattisgarh, Chief Minister said, “Being a manufacturing state, our contribution in the development of the country`s economy is much more than those states which have been benefited in the GST tax system due to higher consumption of goods and services.

“He said that if the GST compensation is not continued beyond June 2022, then Chhattisgarh is likely to face a revenue loss of nearly Rs 5,000 crore in the upcoming year.”

Similarly, many other states will also face revenue shortfall in the coming year. Due to this, it would be difficult to arrange for a shortfall in funds for the ongoing public welfare and development works in the state,” he said.

In his letter, Baghel also gave the reference of the pre-budget consultation meetings for Budget 2022-23 chaired by the Union Finance Minister with the Chief Ministers and Finance Ministers, which was held in New Delhi in December 2021.

The Chief Minister said that after the implementation of the GST tax system, the autonomy of states in shaping tax policies have become very limited and there is not much revenue-related potential in the tax revenue other than commercial tax.

“Although, every effort is being made by us towards revenue generation, however, the present compensation grant system should be continued for the next 10 years to recover from the adverse impact of COVID-19 on the economy of states and till the time actual benefits of the GST tax system are realized,” he added.

He has also appealed to the Central Government to device an alternate permanent mechanism to compensate for the shortfall in revenue for manufacturing states.

The Chief Minister expressed hope that the Prime Minister will agree with the concerns of states and will act in the spirit of cooperative federalism to resolve the important issue involving the interests of all states.